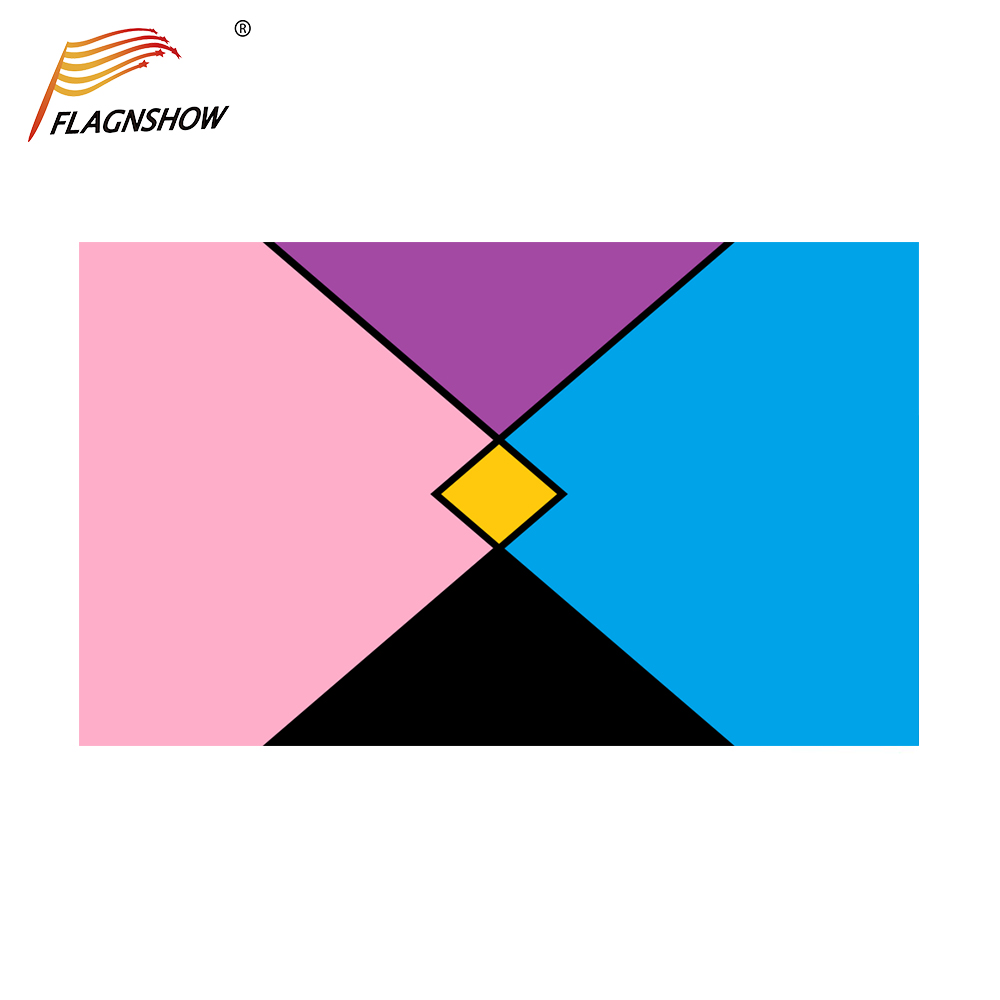 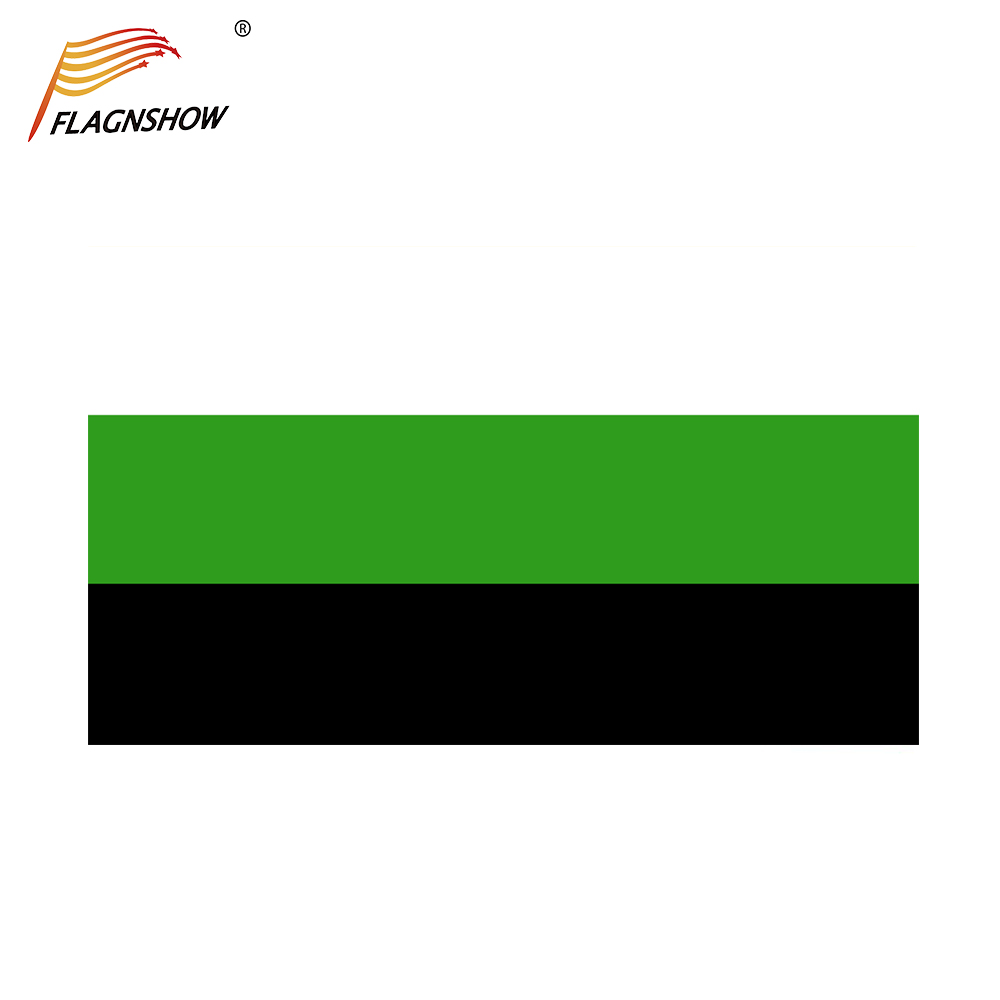 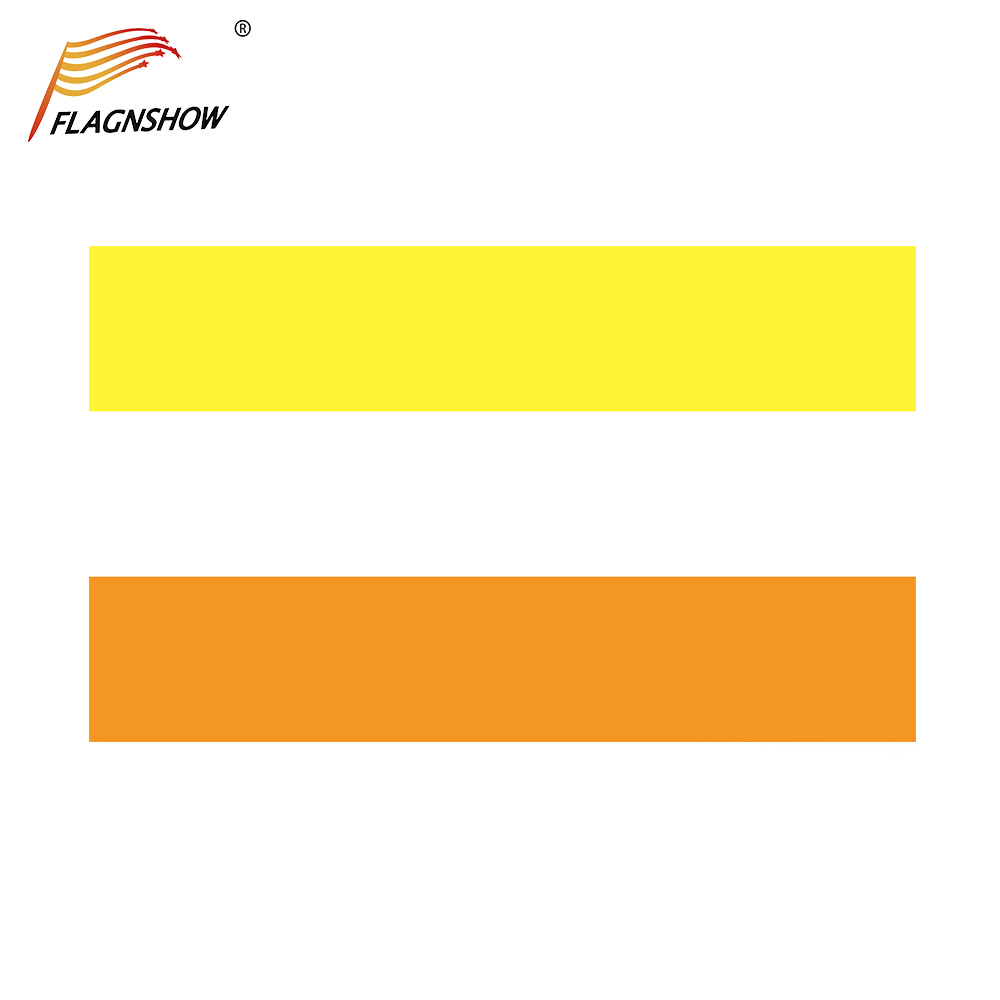 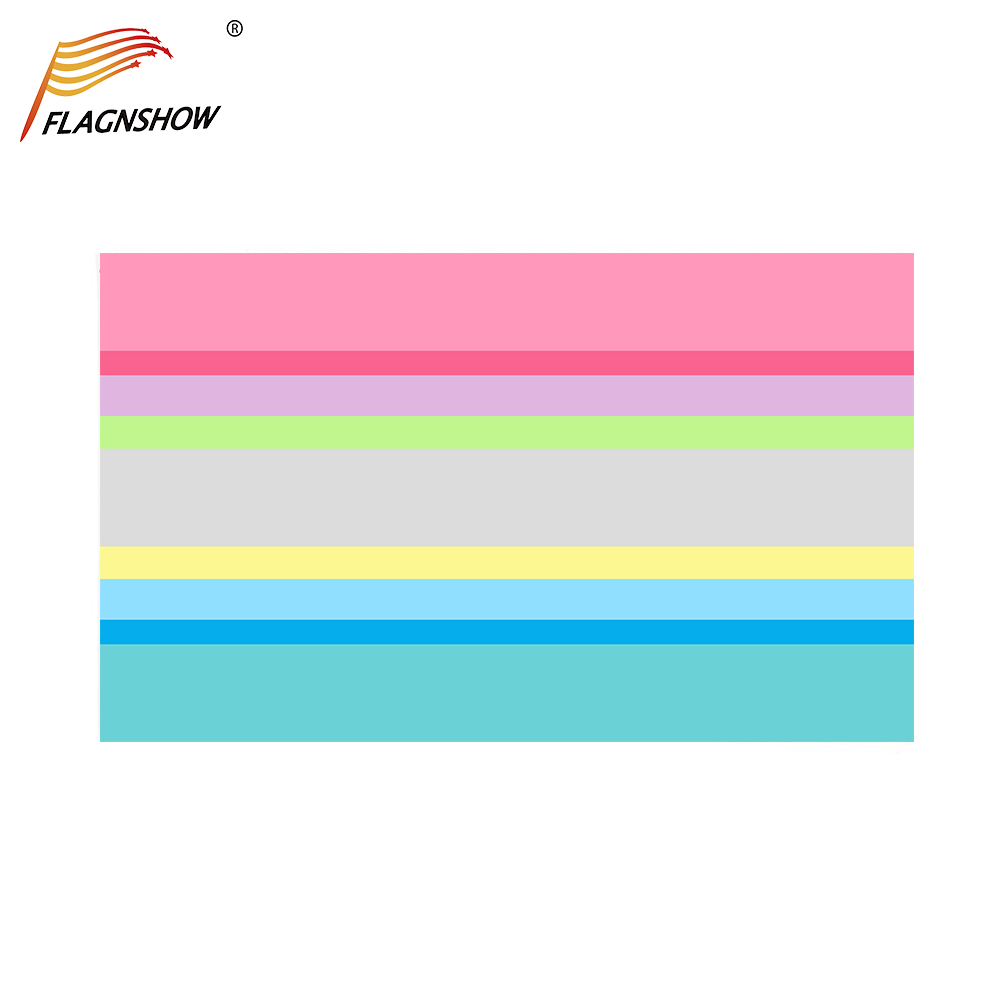 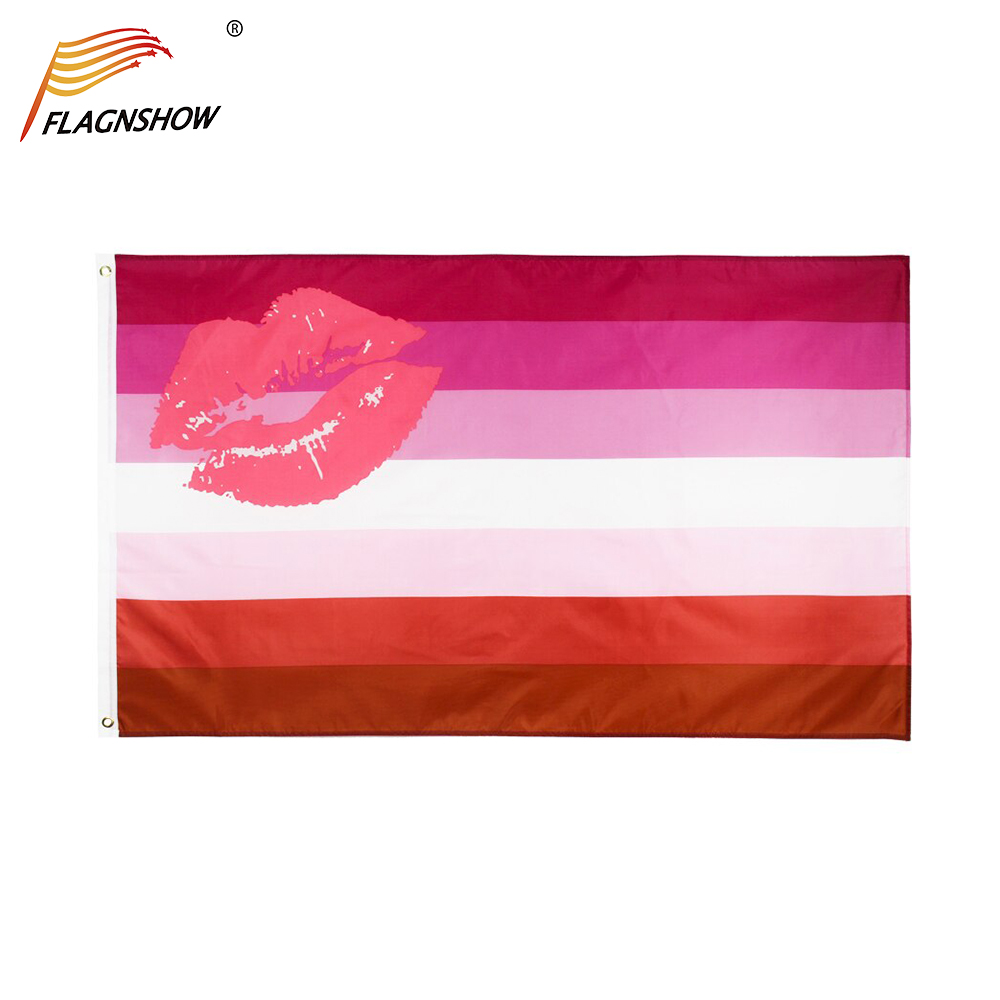 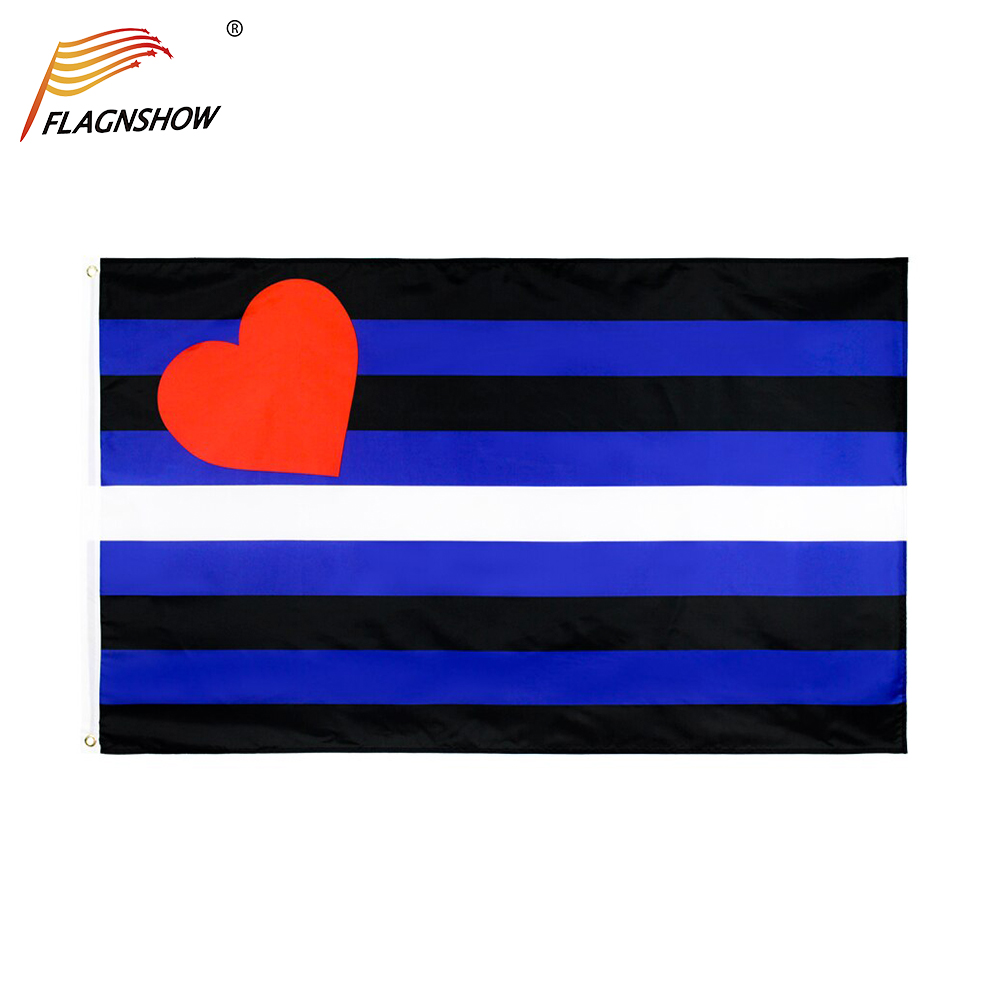 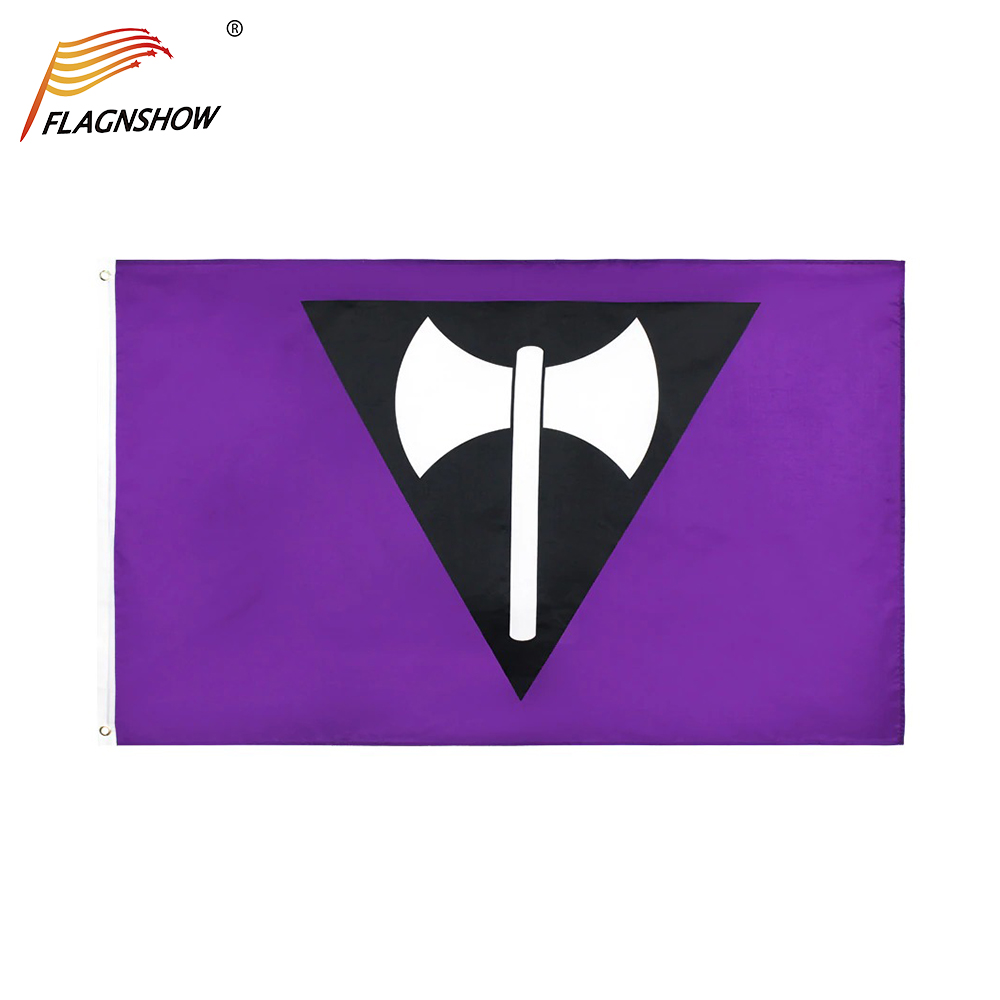 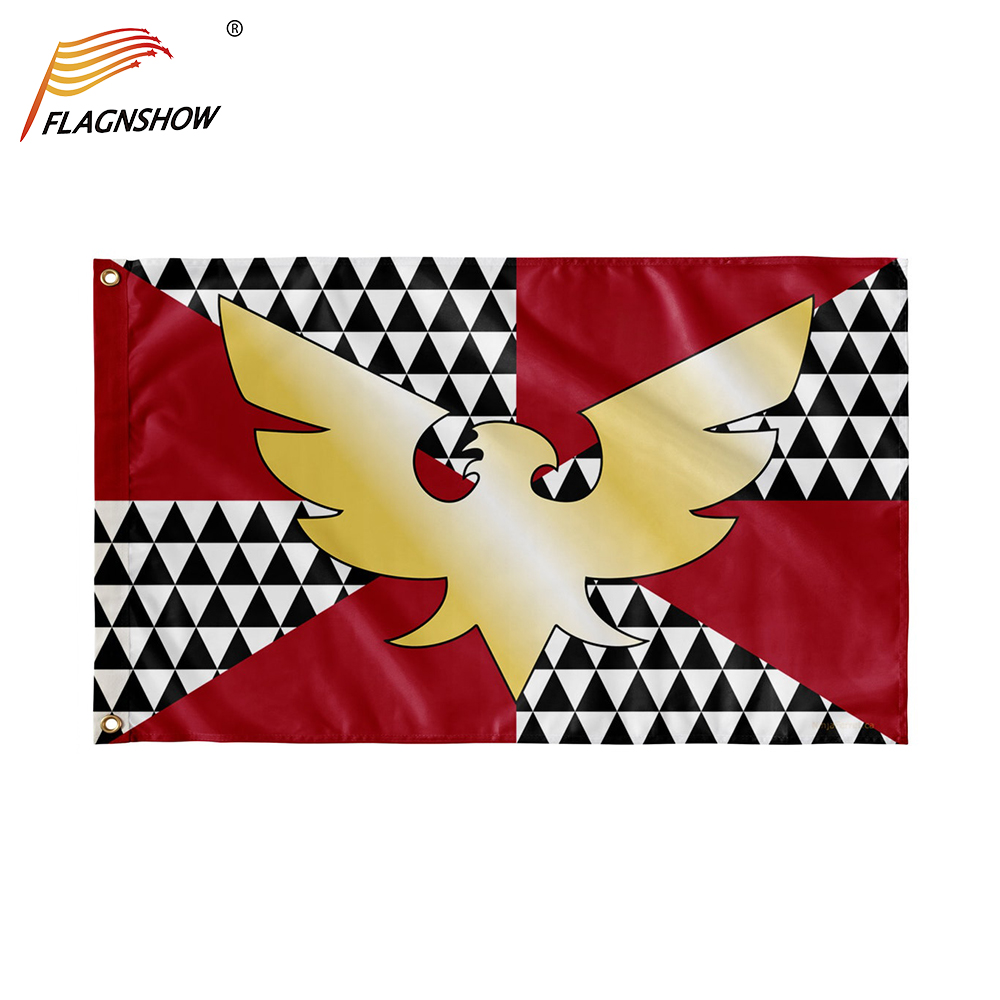 Types and origins of rainbow flags

The national flag is the symbol of the country and a kind of symbolic flag of the country. Every citizen and organization should respect and cherish the national flag, which reflects a country's political characteristics and historical and cultural traditions through certain styles, colors and patterns.

As a professional flag factory with 20 years of experience in the flag industry, I would like to introduce the types of flags.

1. There are quite a few types of flags, and their shapes and colors are different. According to the different uses of flags, they can be roughly divided into the following categories: .

2. According to the different sizes of flags, usage scenarios and sizes, flags can be divided into the following categories:

As a professional flag factory, our products are sold all over the world. Our current goal is to open up the American market. Next, we will introduce the most popular flag in the United States: the rainbow flag.

The rainbow flag, also known as the gay flag, represents the same-sex group of rainbow flags in six colors: red, orange, yellow, green, blue, and purple. According to the design intention of the designer Becker, the six colors represent: life, healing, sunshine, nature, harmony and spirit. It combines the colors of the rainbow red, orange, yellow, green, blue and purple to represent the diversity of the gay community.

The origin of the rainbow flag dates back to 1978, when San Francisco-based artist Gilbert Baker was asked by a local activist to create a flag for a community event. Inspired by the "Flag of Racial Harmony" with a five-stripe pattern, Becker designed an eight-striped flag with the colors: pink, red, orange, yellow, green, blue, indigo, and violet. According to Becker's design intent, the eight colors represent: Sex, Life, Healing, Sun, Nature, Art, Harmony and Spirit. Becker personally dyed the flag.

Becker soon went to the Paramount Flag Company in San Francisco to discuss mass production and sales of his "gay flag." Unfortunately, mass-producing his eight-striped flag didn't seem feasible since all the colors were hand-dyed by Becker and there was no bright pink dye on the market, so the flag's pattern was simplified. for seven colors.

In November 1978, the entire gay community of San Francisco was shocked by the assassination of the openly gay Mayor Harvey Milk. In order to express the strength and unity of the gay community after this blow, the parade committee in 1979 decided to use the Becker flag to start a march. The committee omitted the indigo stripes in order to distribute the colors equally among the several parade routes, with three colors on one side of the street and three on the other. It wasn't long before this version of the six-color stripe pattern became accepted, and today it is recognized by the International Association of Flag Makers.

The "Rainbow Flag" has become the symbol of the LGBT movement in the United States and even in the world today. The so-called LGBT refers to Lesbian, Gay, Bisexual and Transgender. It is the English acronym for four groups of people. .

There are many more designs for the rainbow flag, and pictures are attached for your reference.