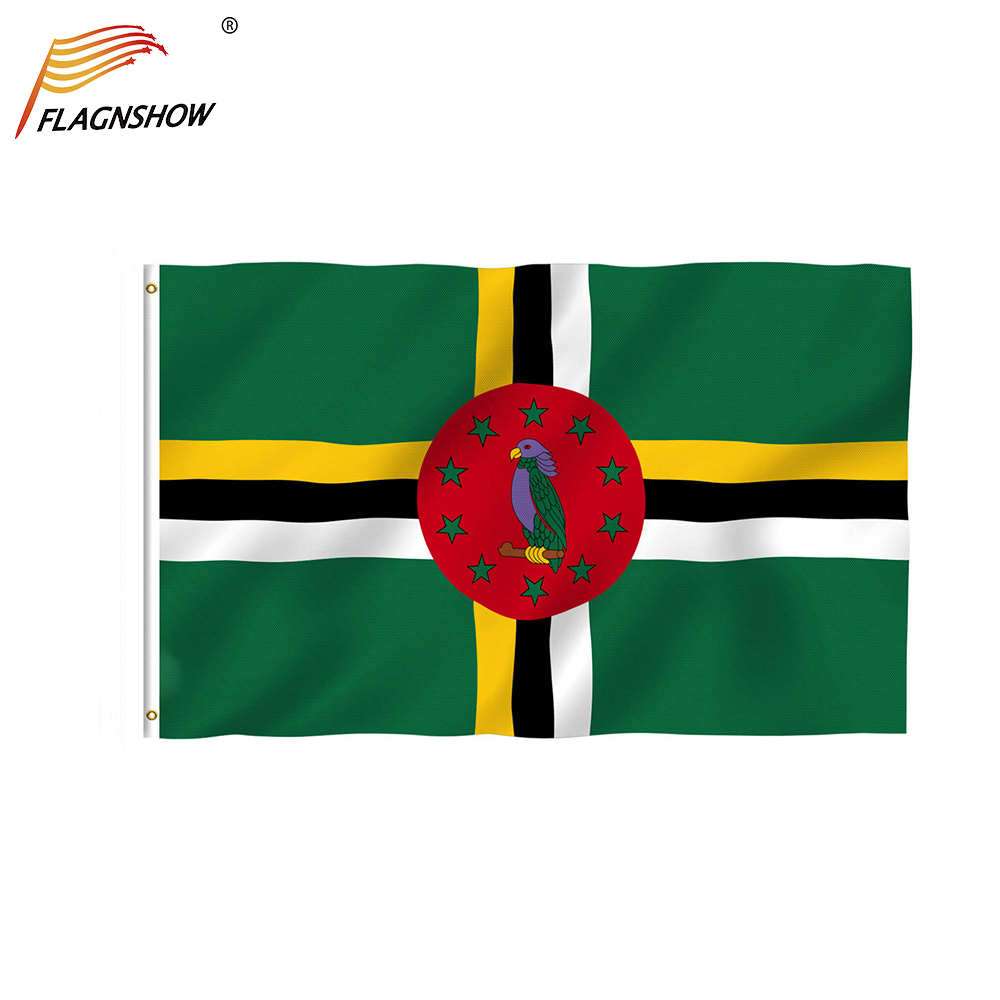 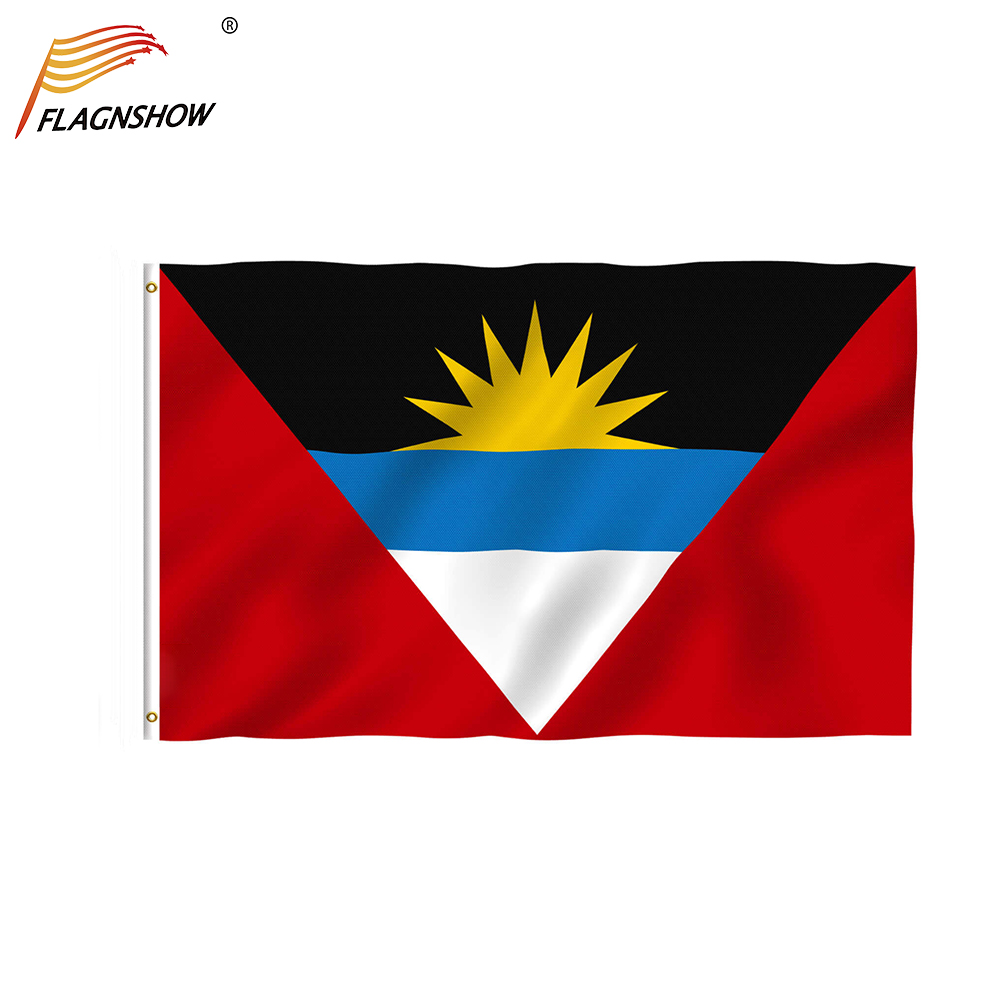 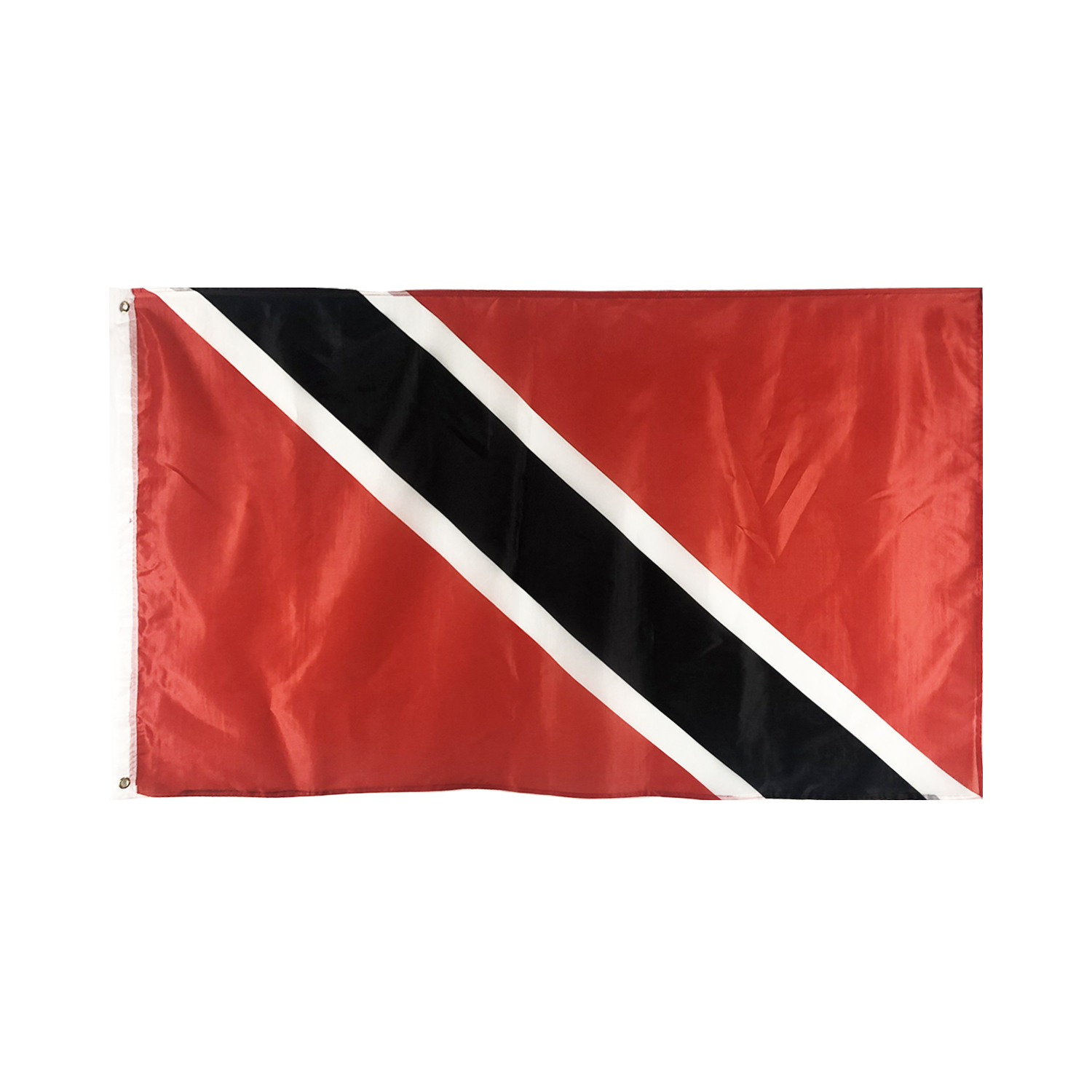 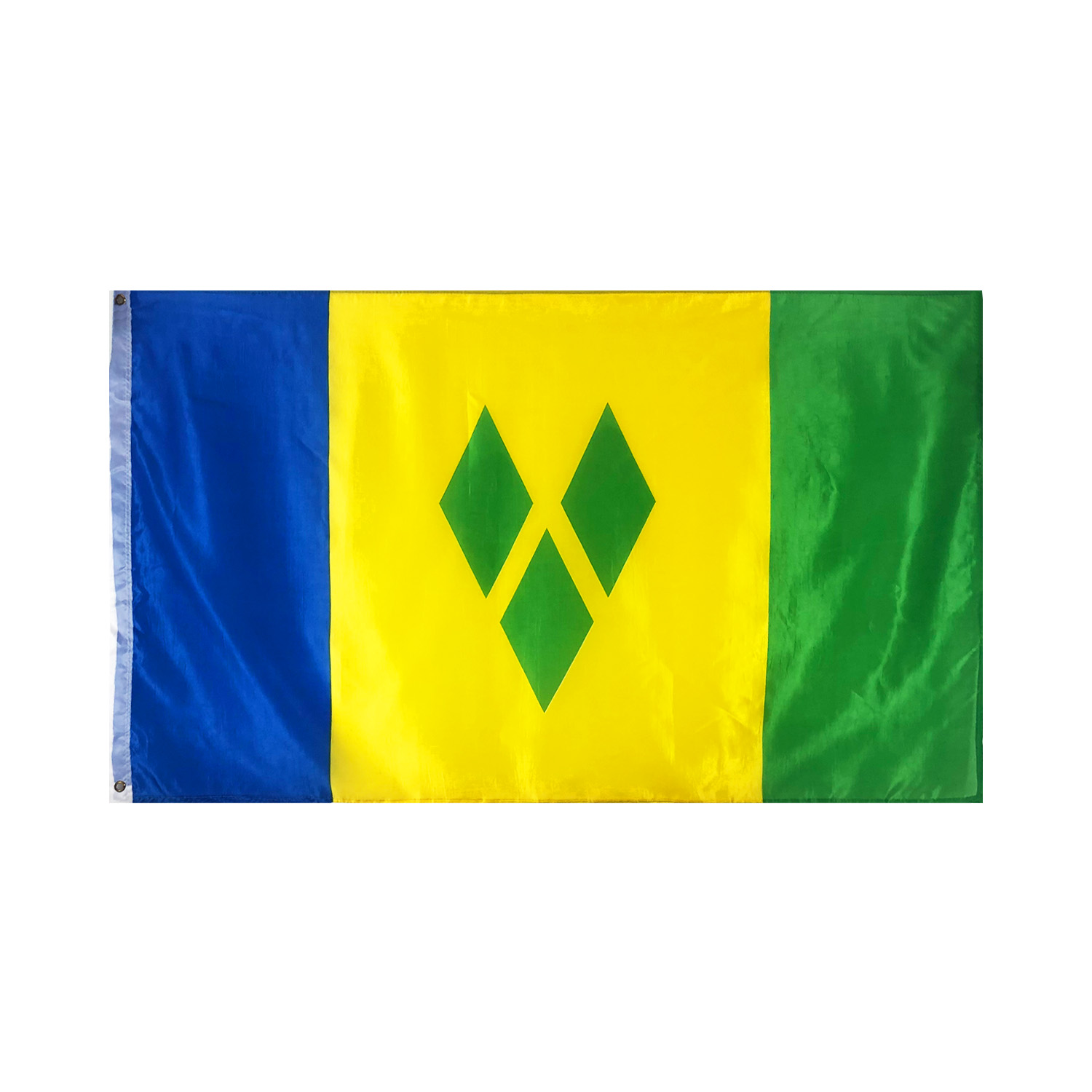 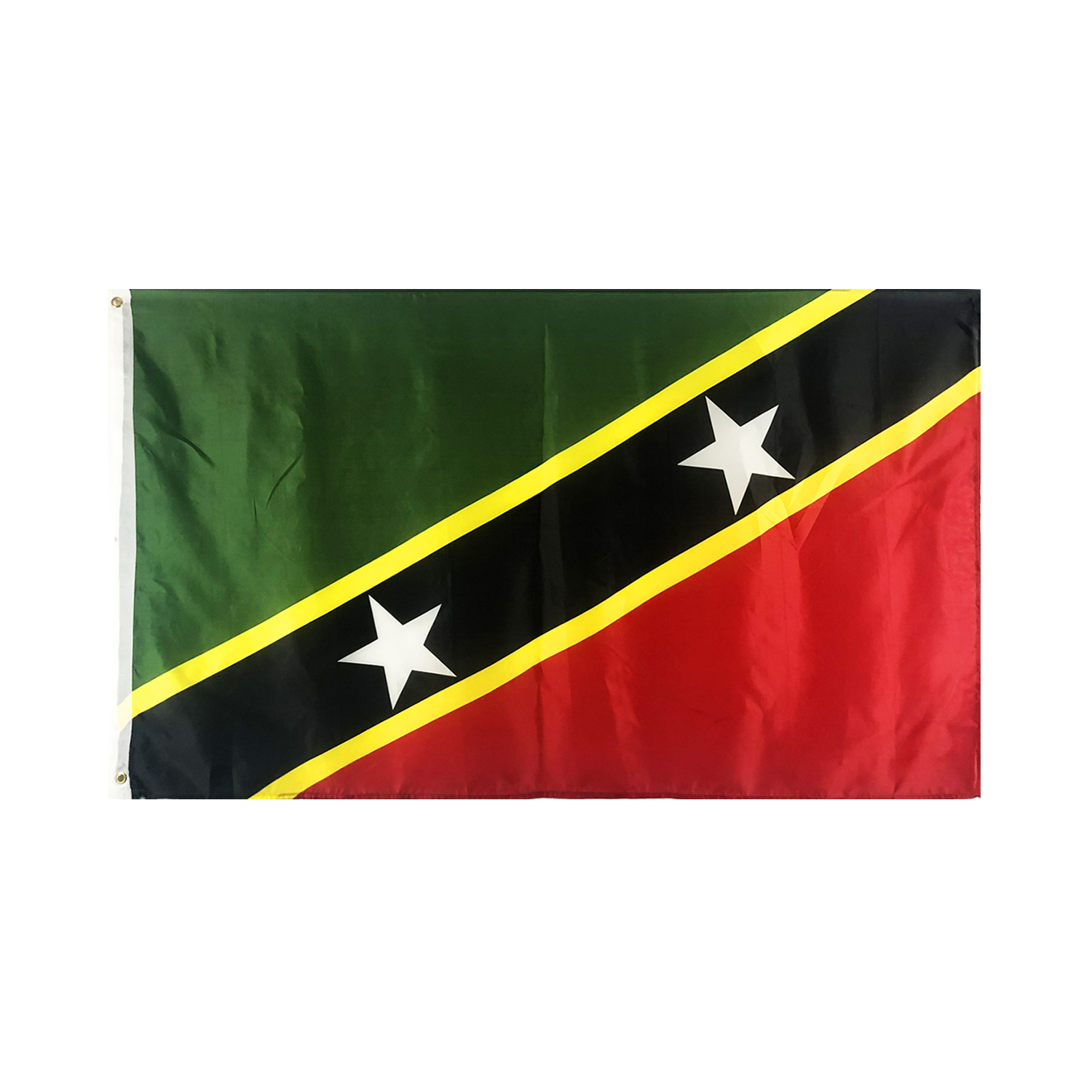 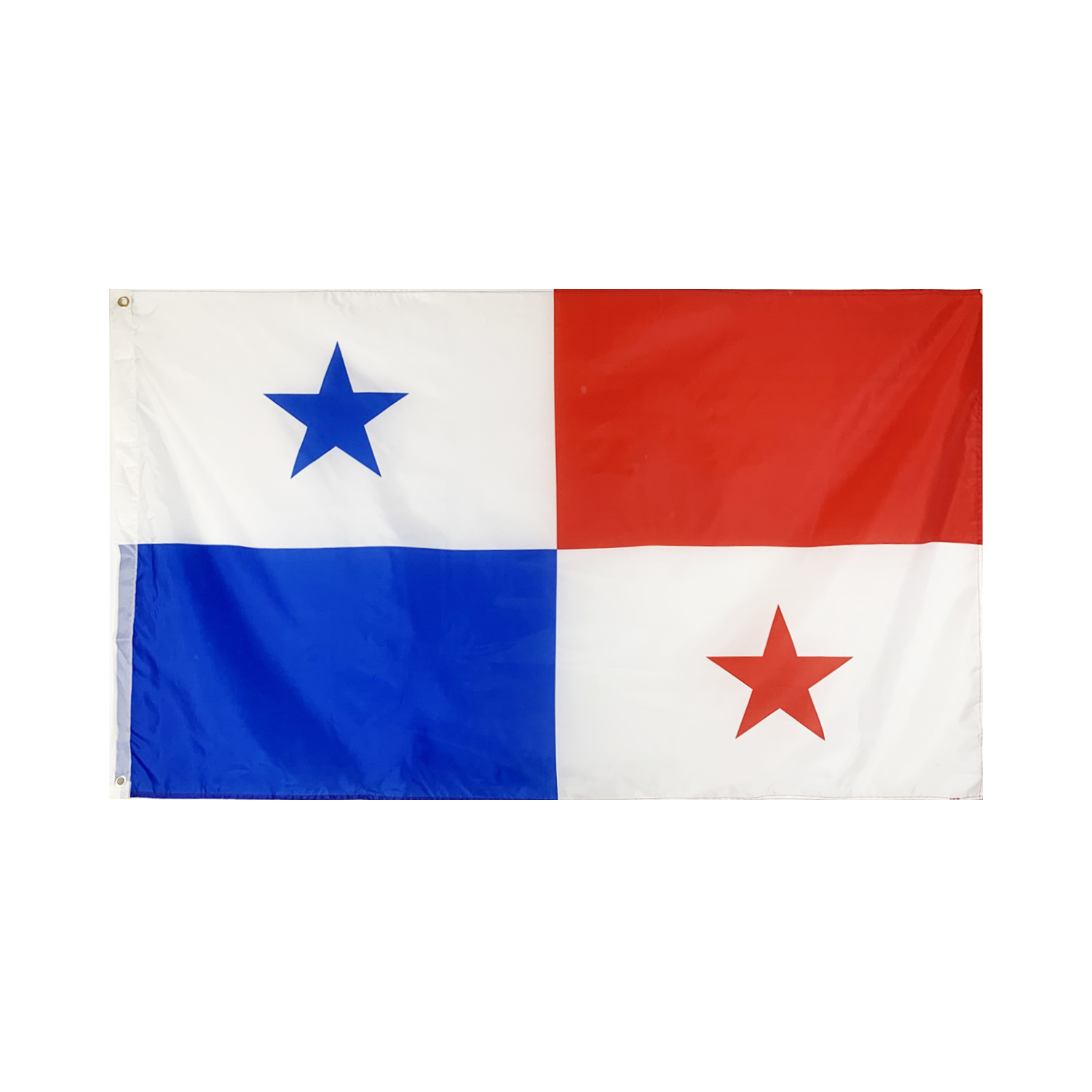 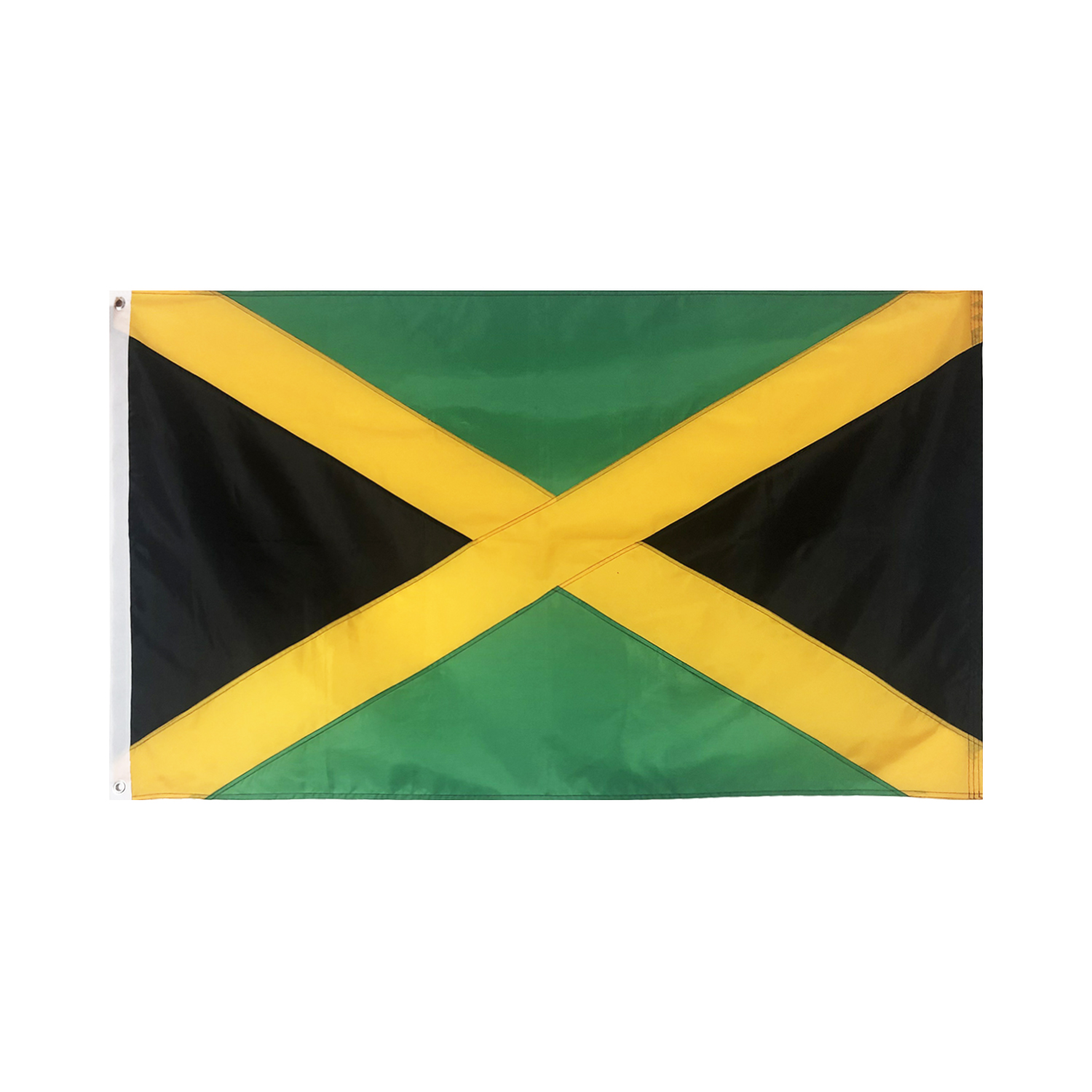 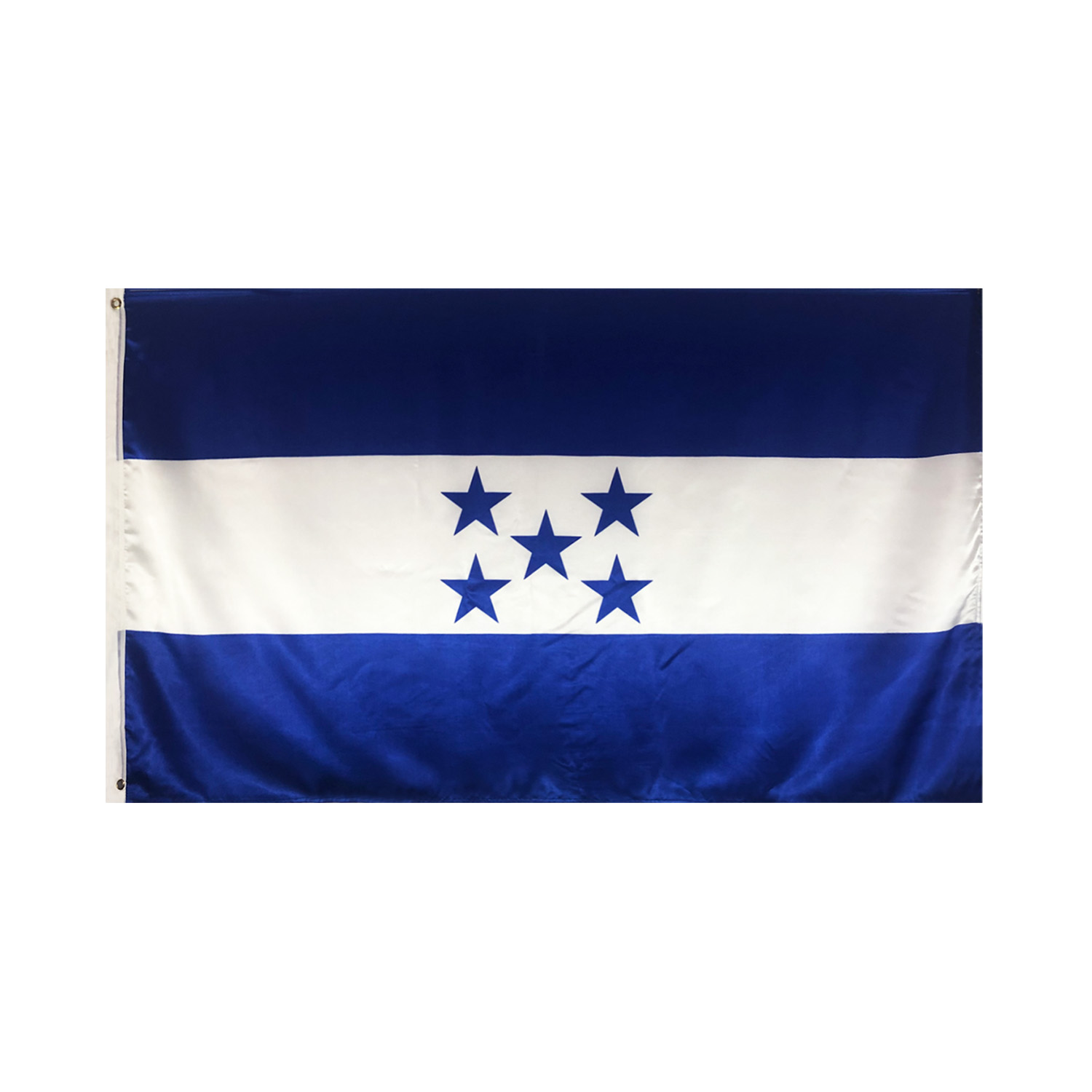 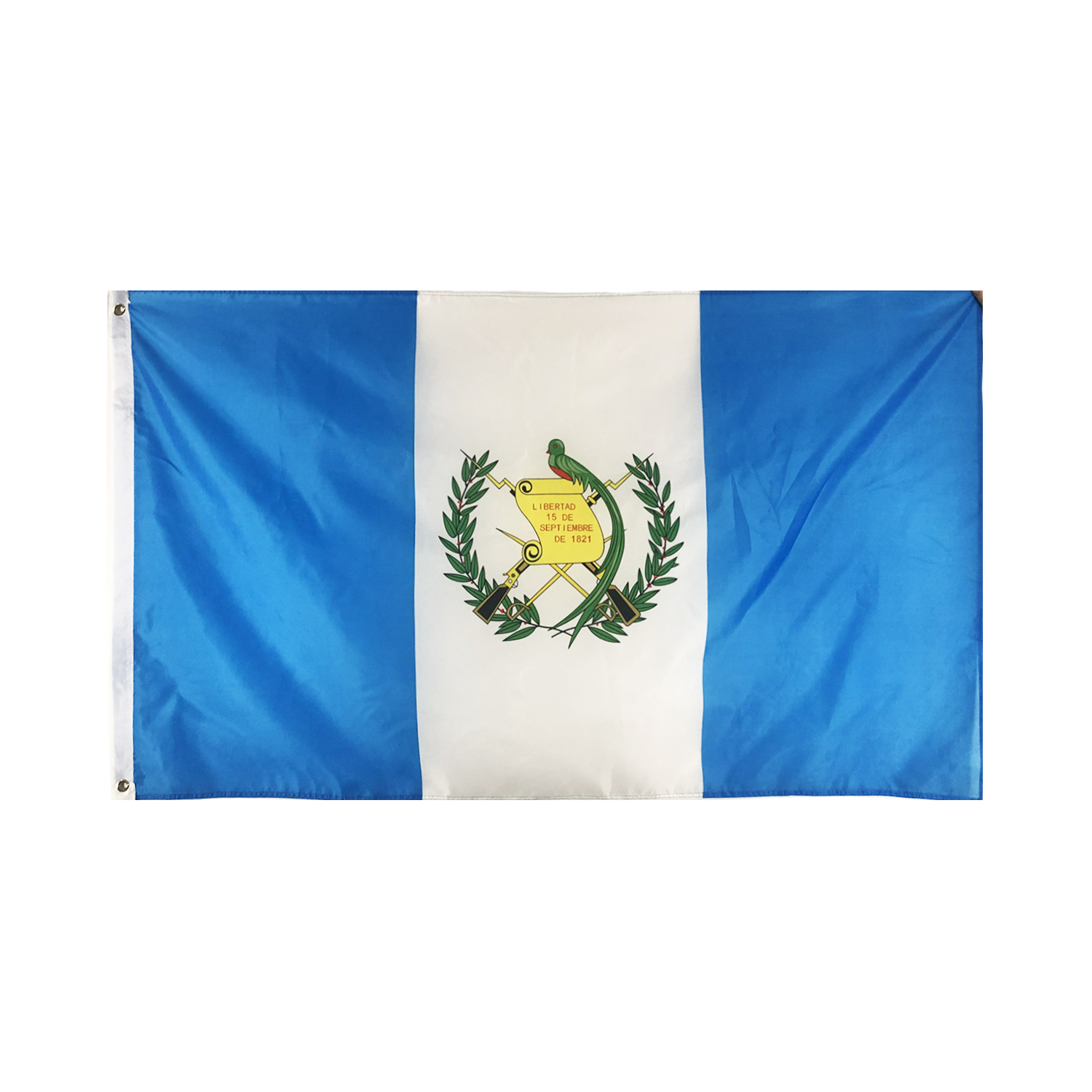 There are 23 countries in North America.

North America, known as North Amerika, is located in the northern part of the Western Hemisphere. It is the second most economically developed continent in the world, with the United States economy ranking first in the world and having significant global economic and political influence.

Most of North America is part of the developed world and has a very high human development index and economic development level. English is commonly spoken, followed by Spanish, French, Dutch, and Indian languages.