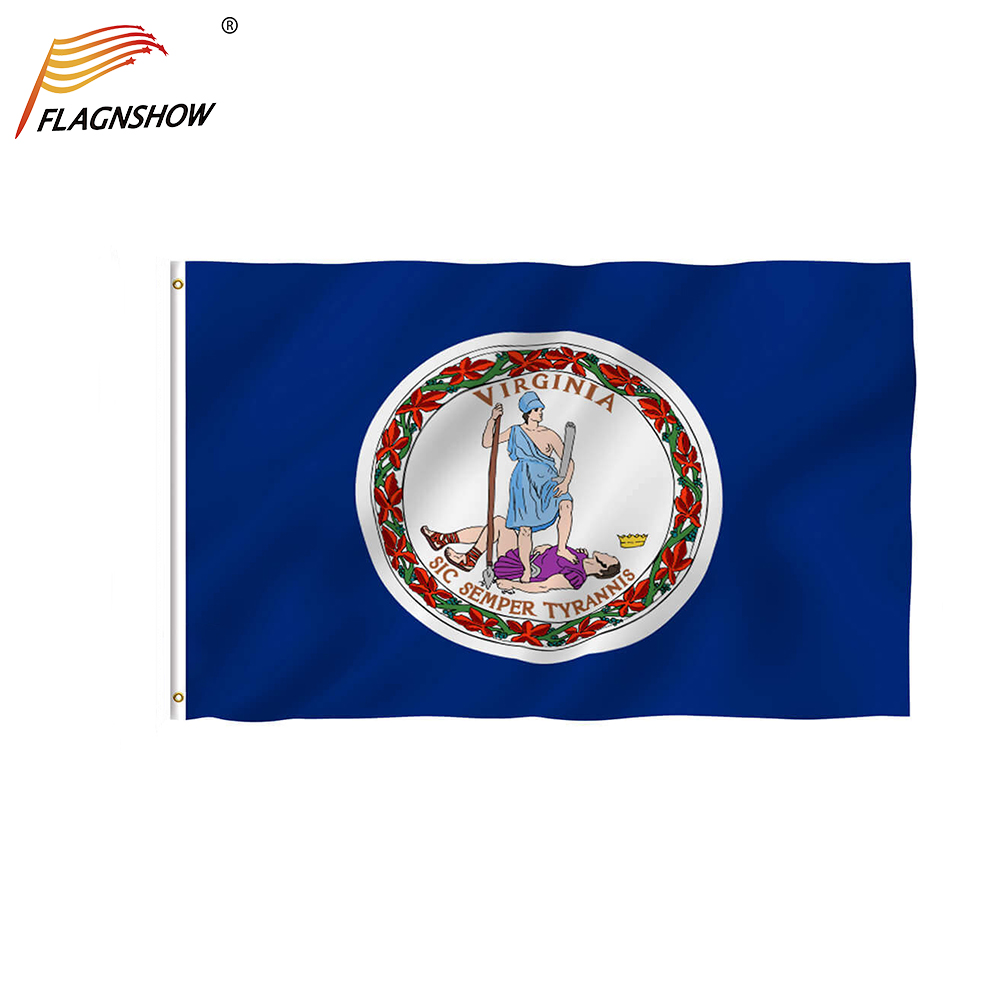 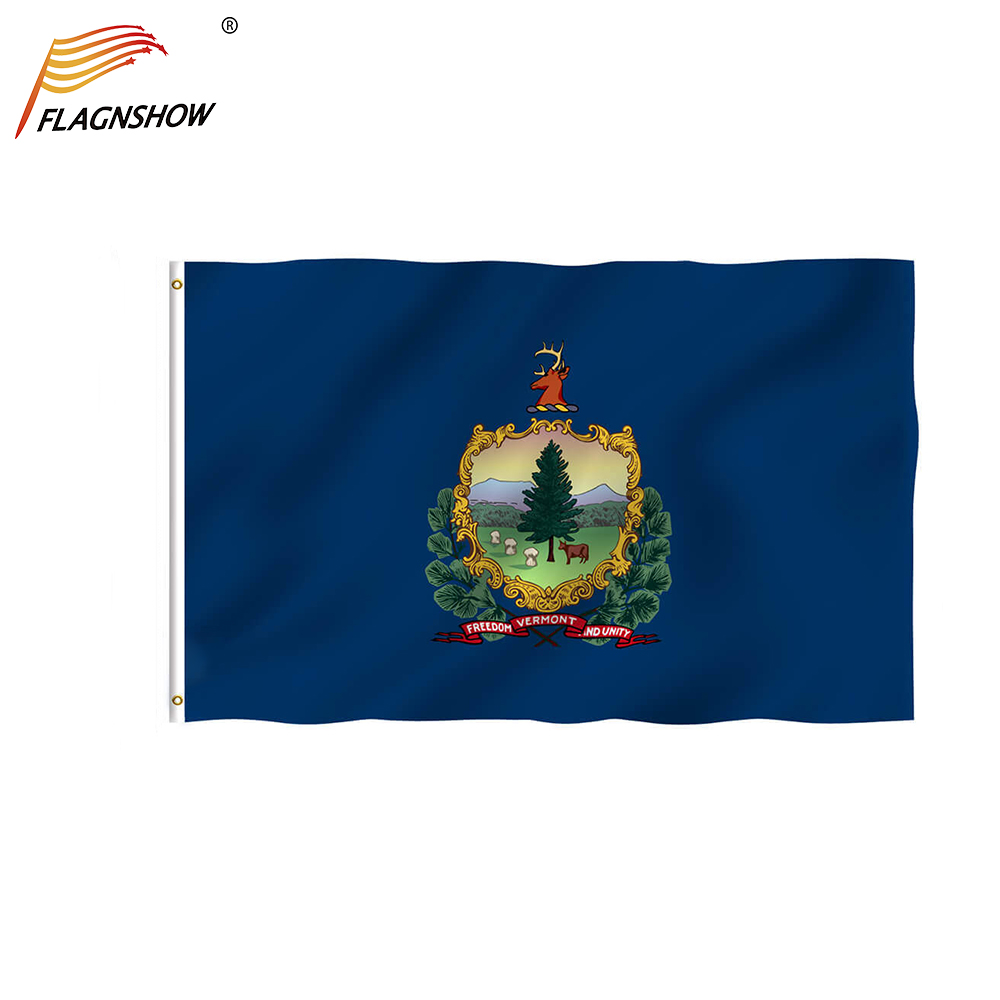 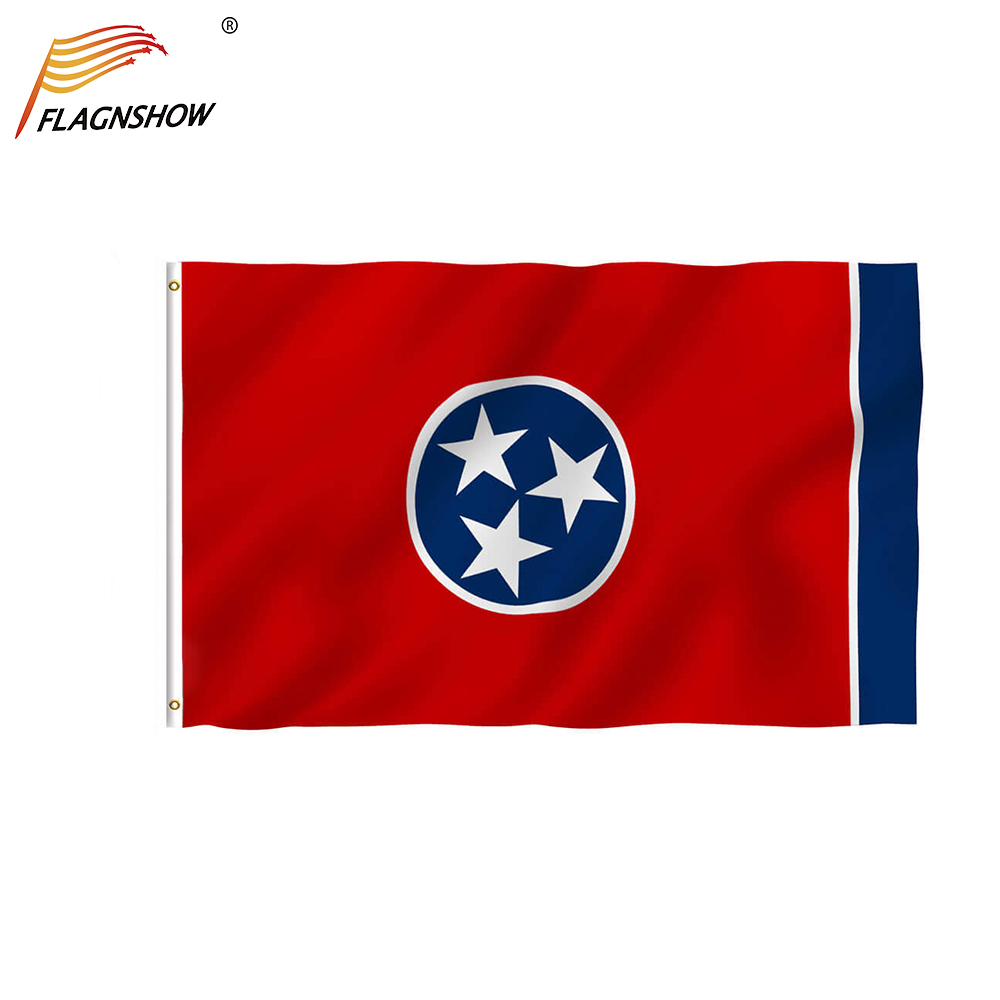 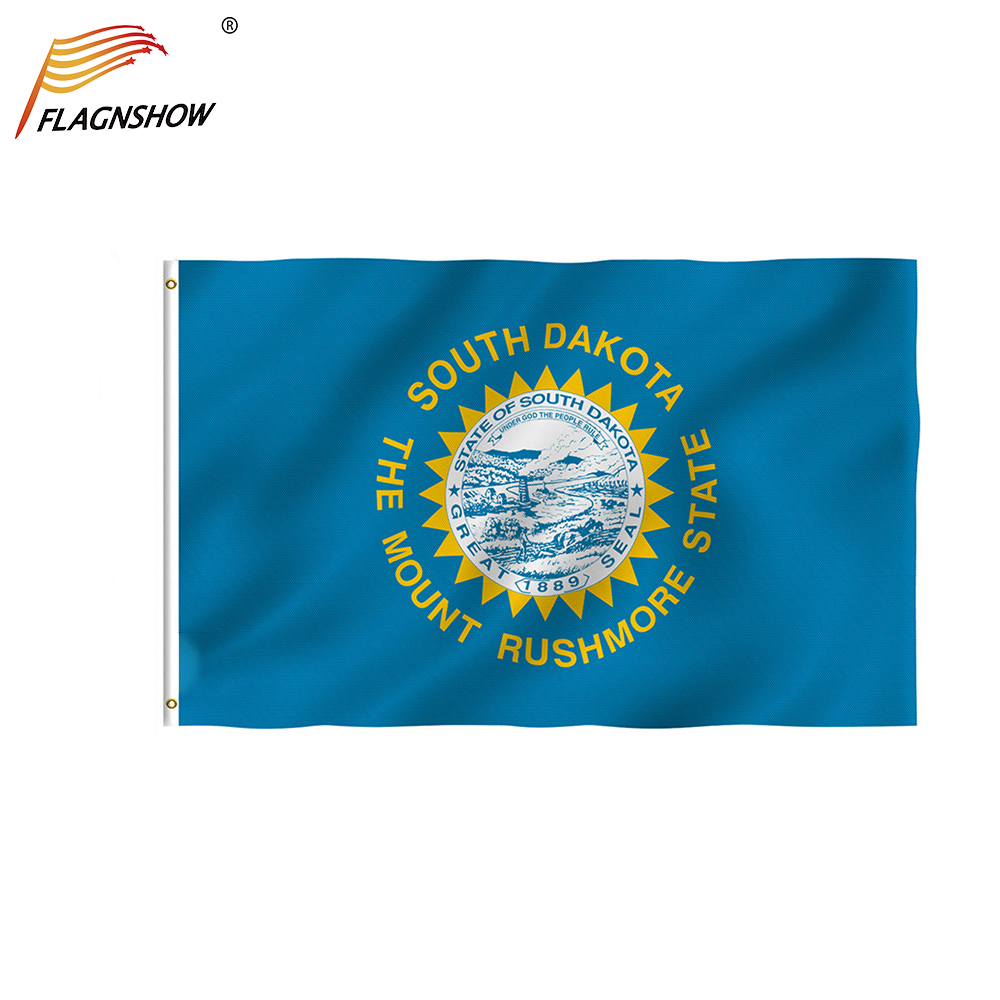 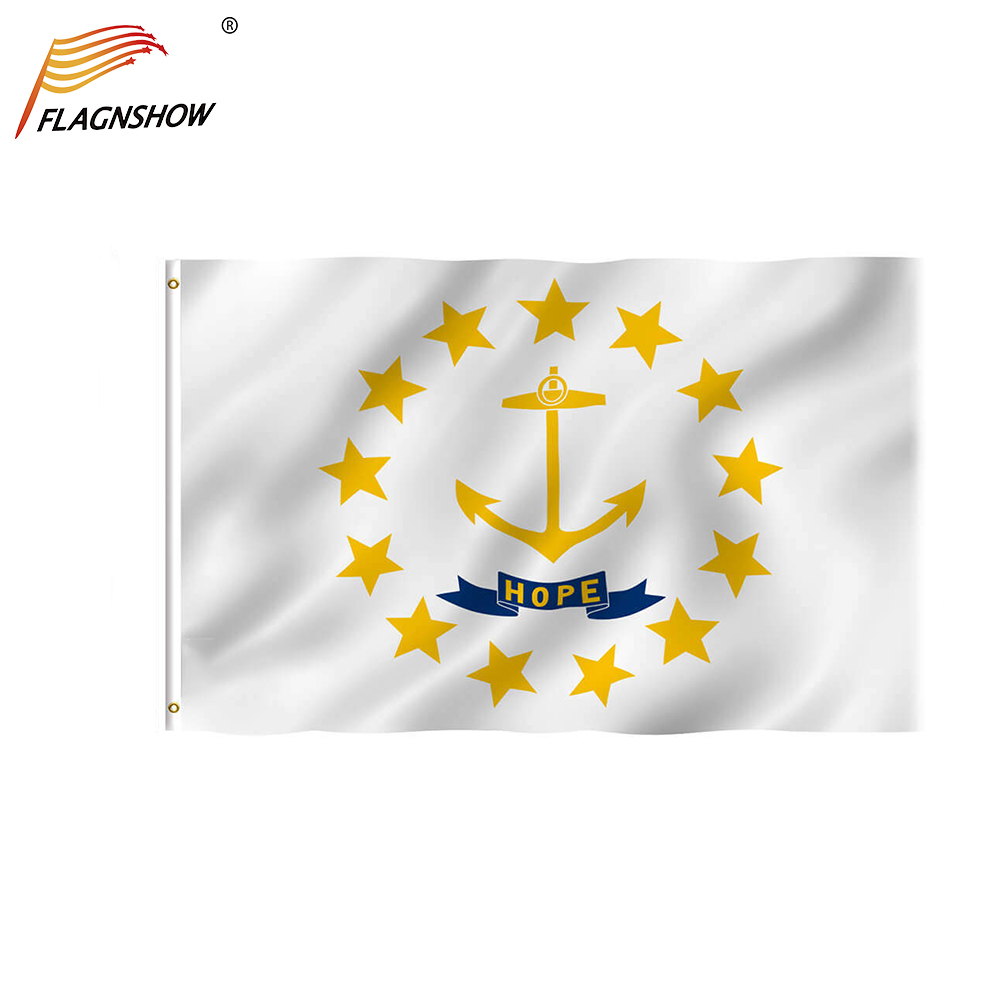 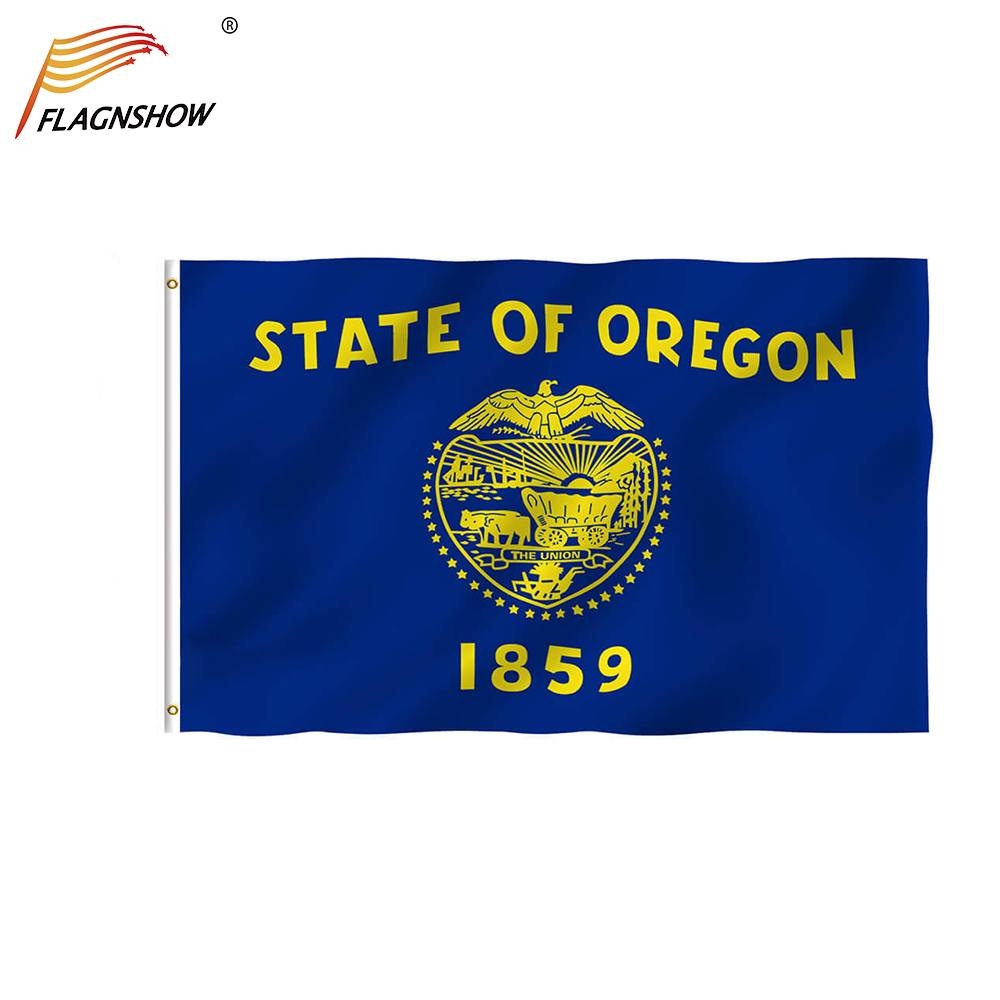 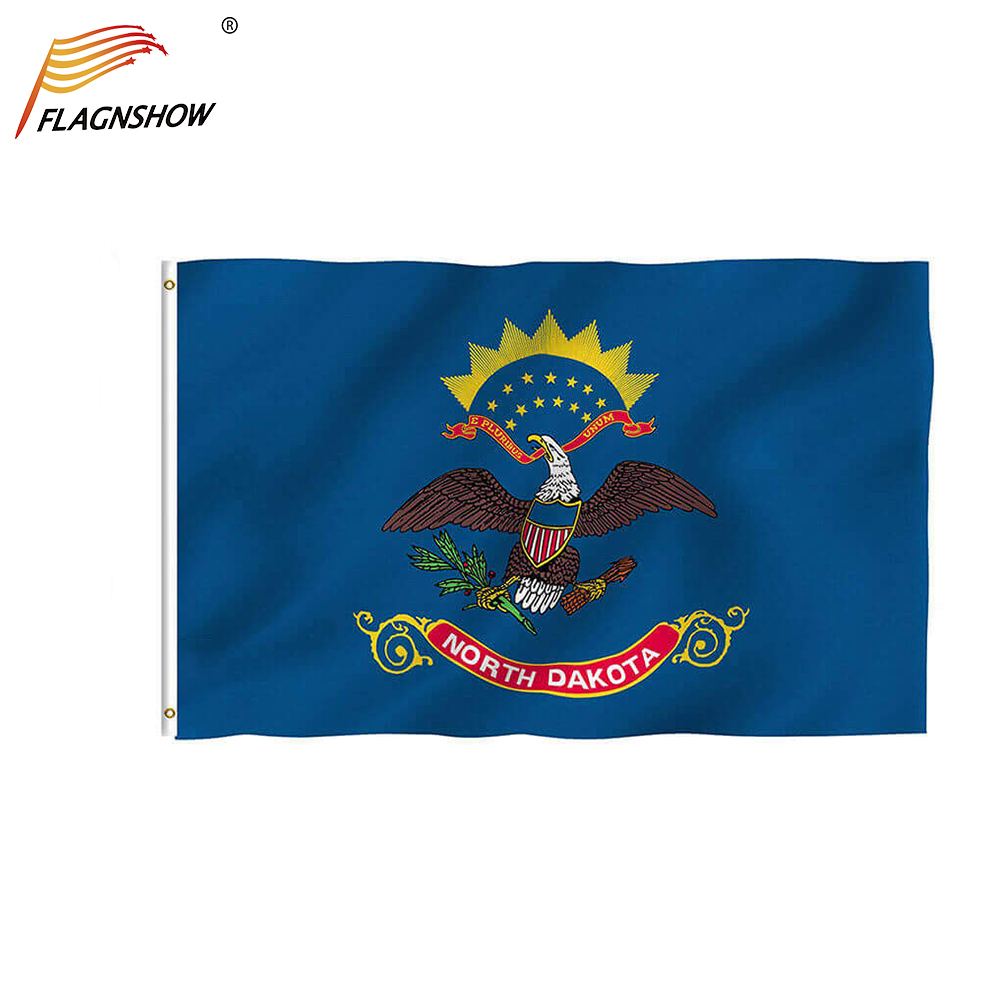 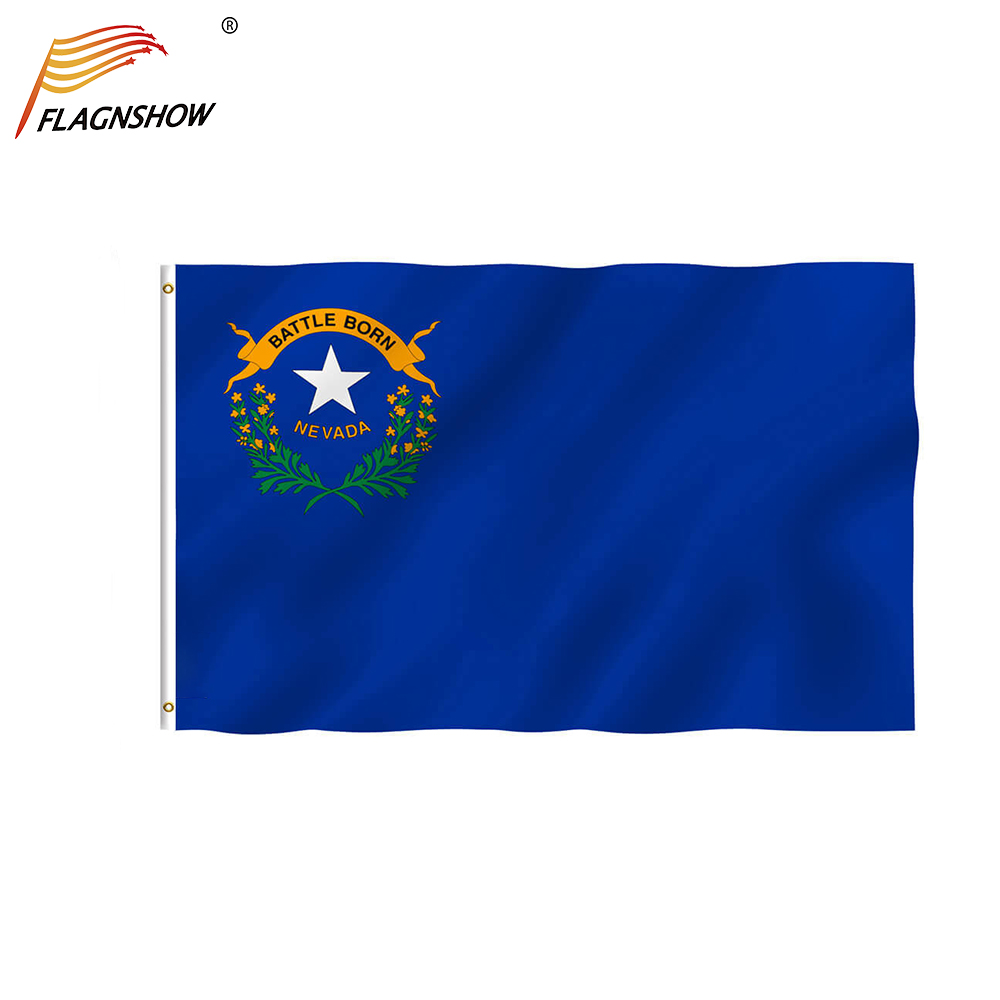 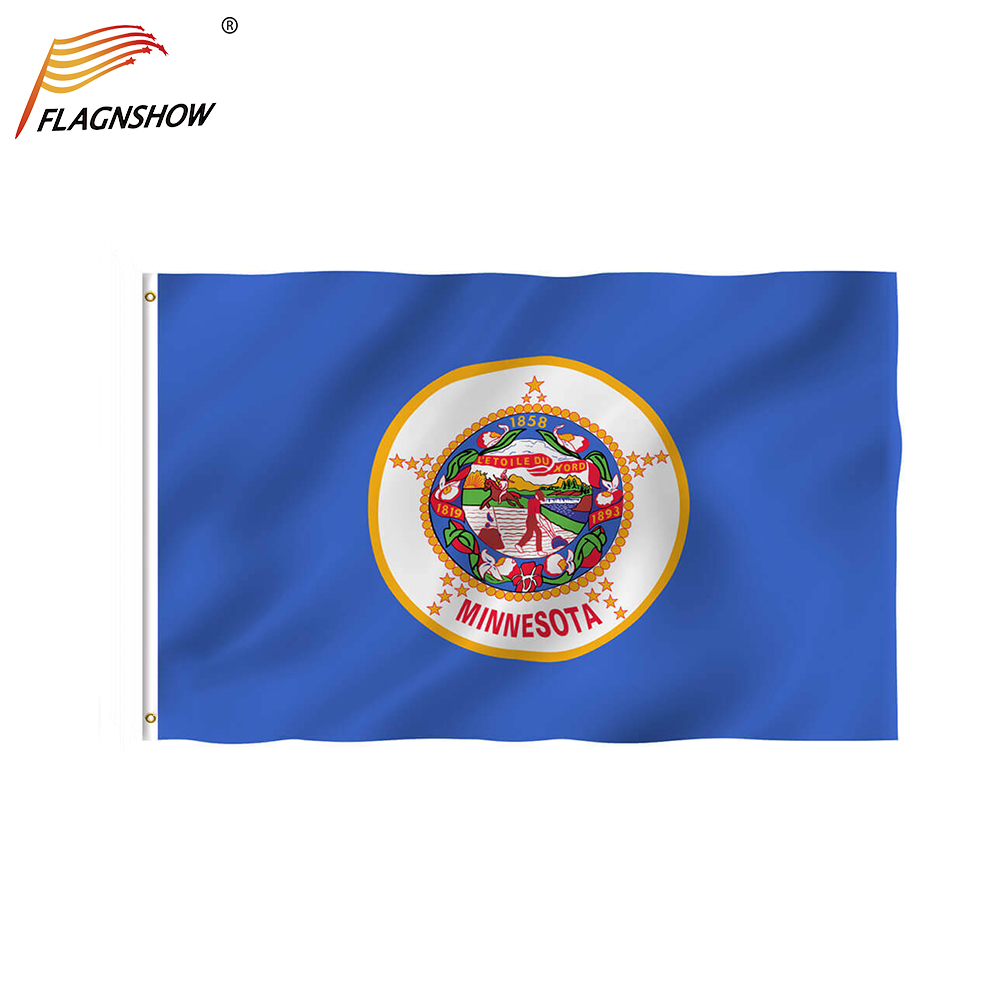 Flags of the 50 states of the United States
Shown to you are the state flags of all 50 U.S. states, and the Flagnshow online store offers you the opportunity to do just that. Not only do we offer flags from all 50 US states, we even offer flags for the US military! Unique and cool designs so you can't choose

Our state flags are made of nylon, polyester, knitted fabric or cotton and are available in both digitally printed and screen printed versions. Each is well suited for both indoor and outdoor use. The printing has a fabric color fastness rating of 4 and can be flown outdoors for up to 3 years without fading Flagnshow's online store also carries a complete indoor state flag kit that includes your choice of flag, wooden flagpole, brass colored base and flagpole topper. We have an example here showing the state flag of California. 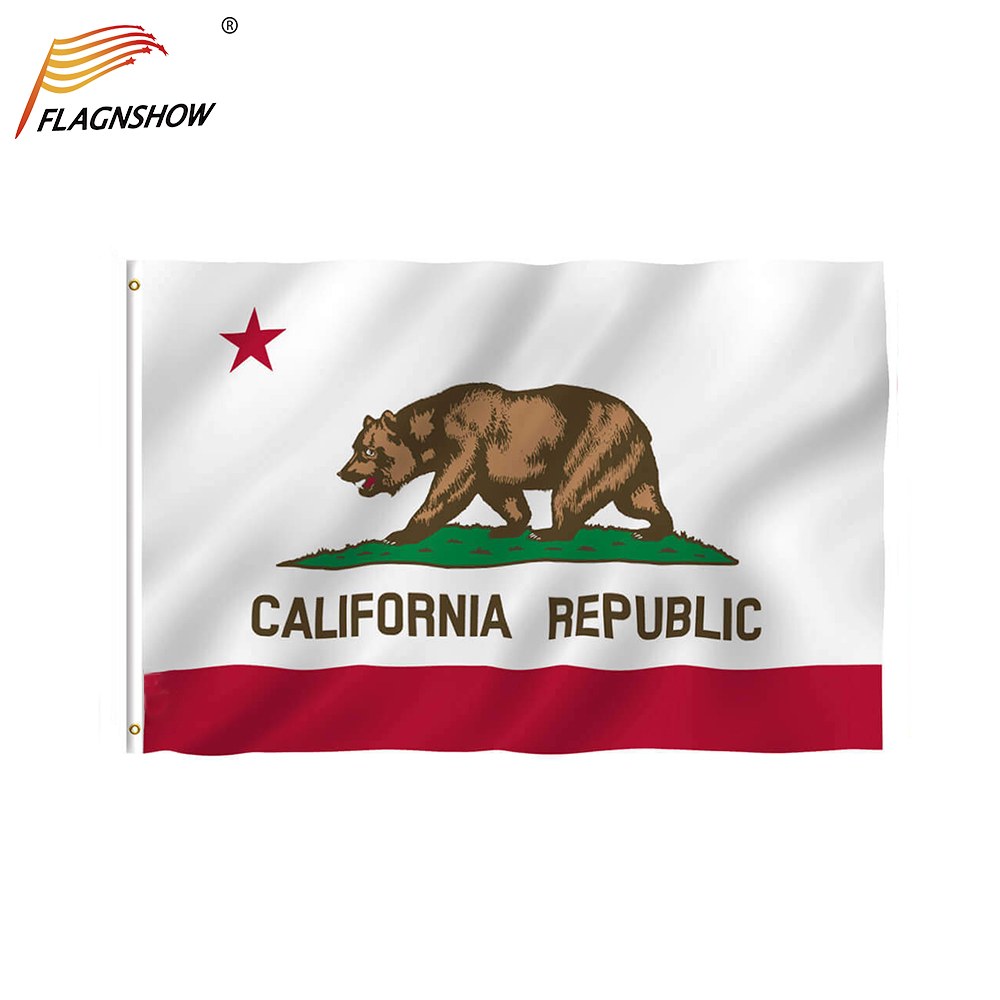 Buy flags from all 50 states on our website at super low prices, in a variety of sizes. It is made in China by the brand Flagnshow. 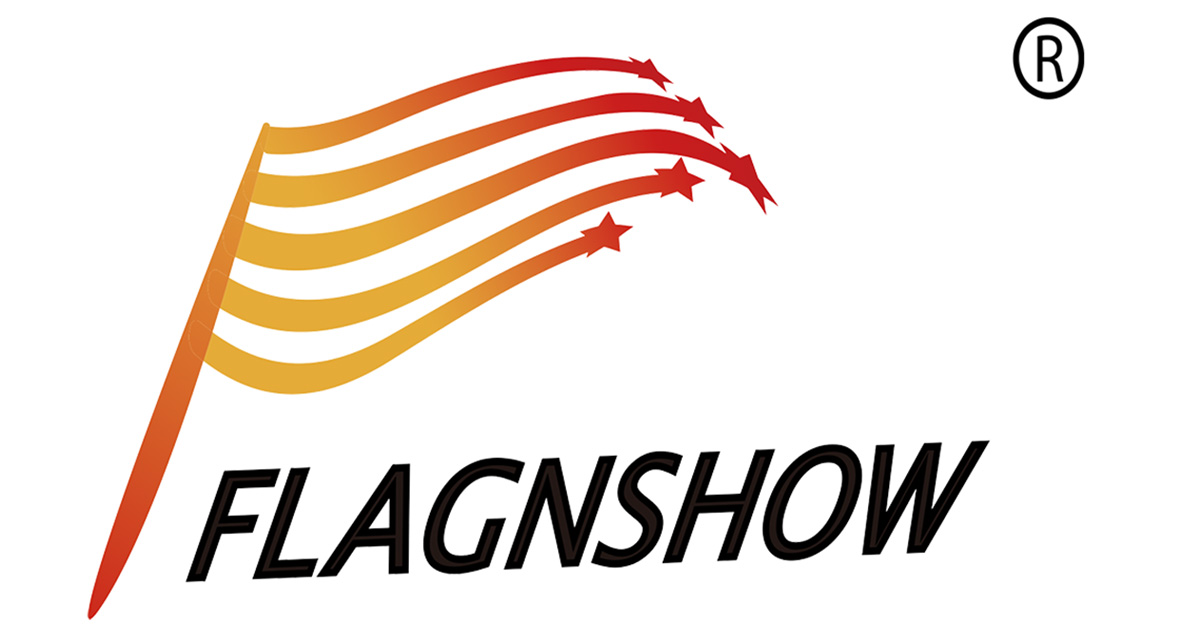 Flying the US state flag and the US flag
In the United States, it is flag etiquette to fly flags, especially with the U.S. flag, and the state flag and the U.S. flag together is no exception. When displayed among other flags, the flag of the United States of America should always take precedence. This means that the U.S. flag should be the same size or larger than any state flag, and that it should be at its highest and, in most cases, leftmost on U.S. soil to convey its true importance, value and power.

For more information on this topic, check out our popular article on the history of the U.S. flag

Which U.S. state flags have animals on them?
Many state flags in the United States have animals on them. For example, the flags of Illinois, Iowa, Michigan, New York, North Dakota, Oregon, Pennsylvania, and Utah all have an eagle on them. Michigan's flag also has an elk and moose on it. California has a grizzly bear, while Missouri has two bears. Delaware has a bull. Idaho's state flag also has an elk and a horse on it. Kansas has two horses and other livestock, Louisiana has a pelican with chicks, and Maine has a moose. Wyoming has a buffalo on its flag and Vermont has cattle. South Dakota has horses farming and New Jersey has a horse silhouetted.

Which U.S. state flags are red, white, and blue?
Like the U.S. flag, the flags of the states use red, white, and blue in their flag designs. Arkansas, Georgia, Hawaii, Iowa, Missouri, North Carolina, Ohio, Tennessee, Texas and Wyoming all prominently use the red, white and blue colors. Puerto Rico, which is not a state but is still a U.S. territory, also has this feature.

The flags of states such as Michigan and Minnesota utilize their official state emblems in their designs and have something in common with them. In fact, Michigan designed and set their seal and flag at the same time.