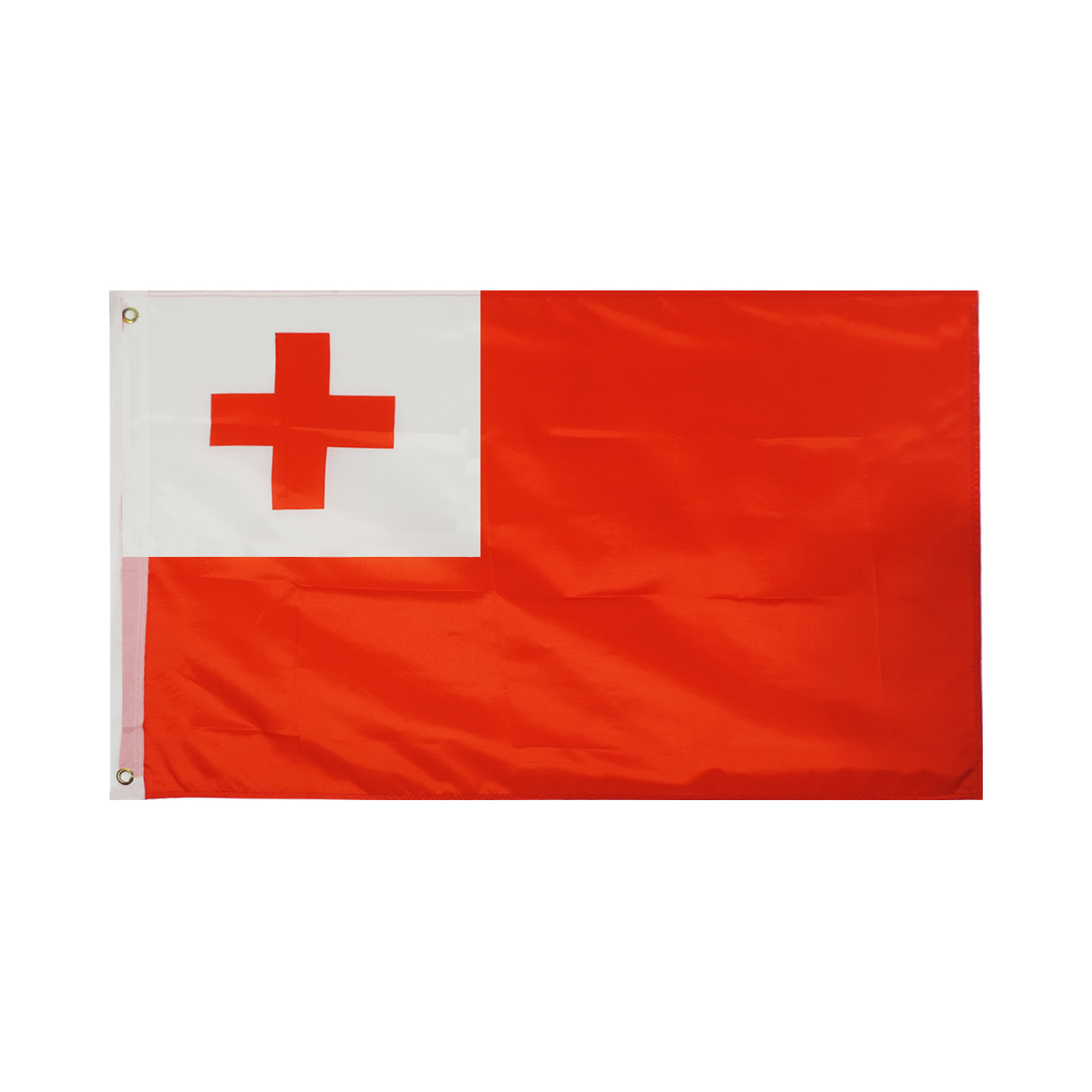 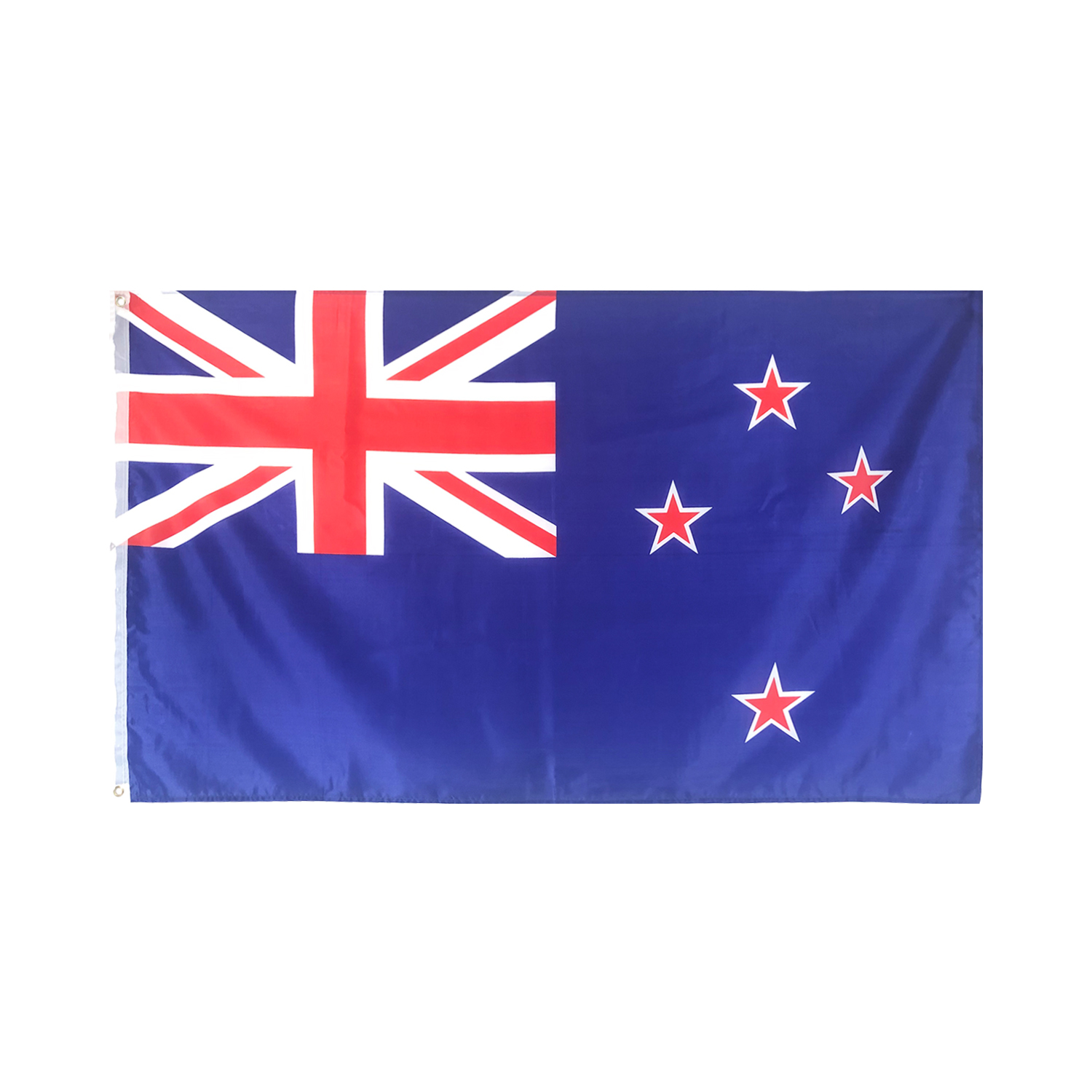 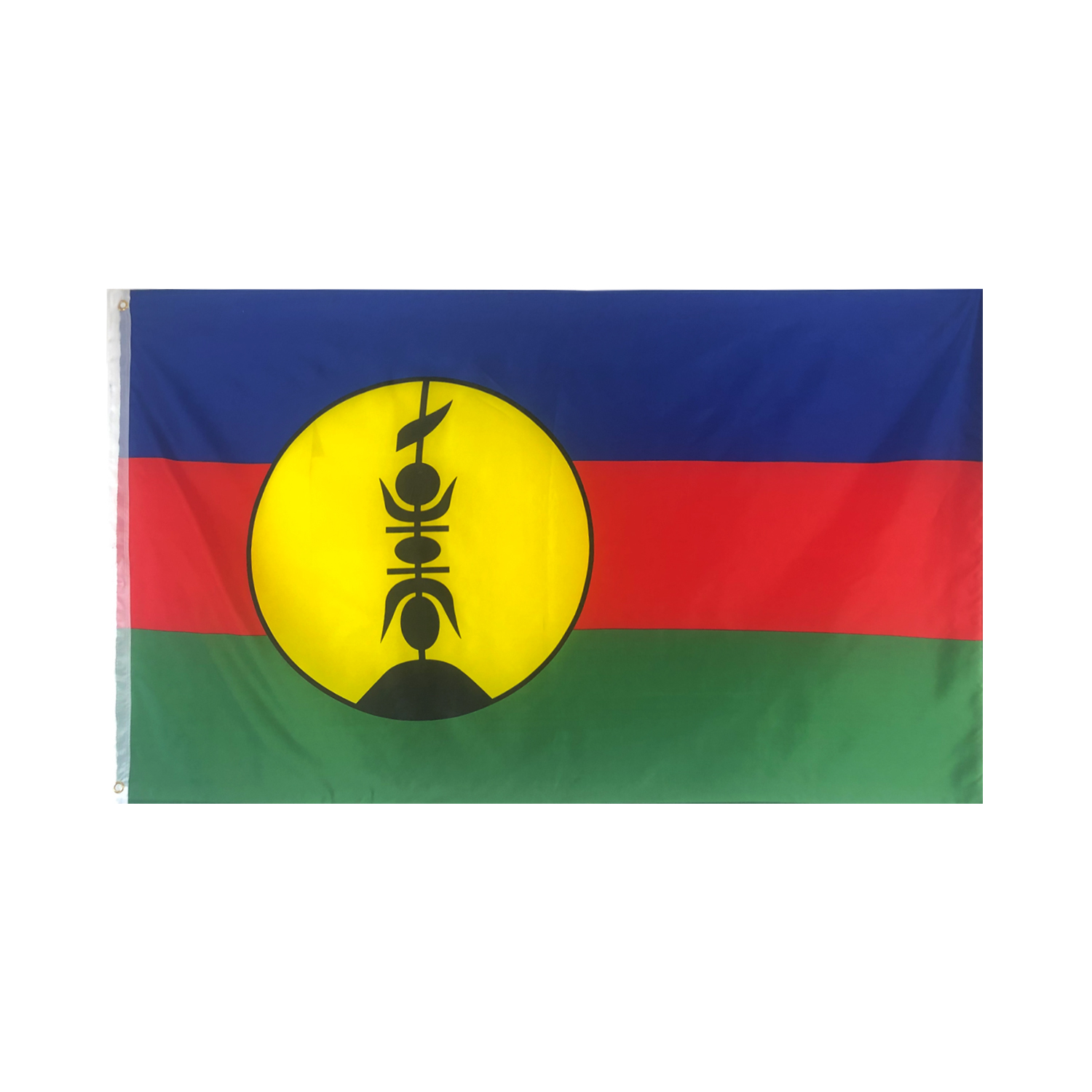 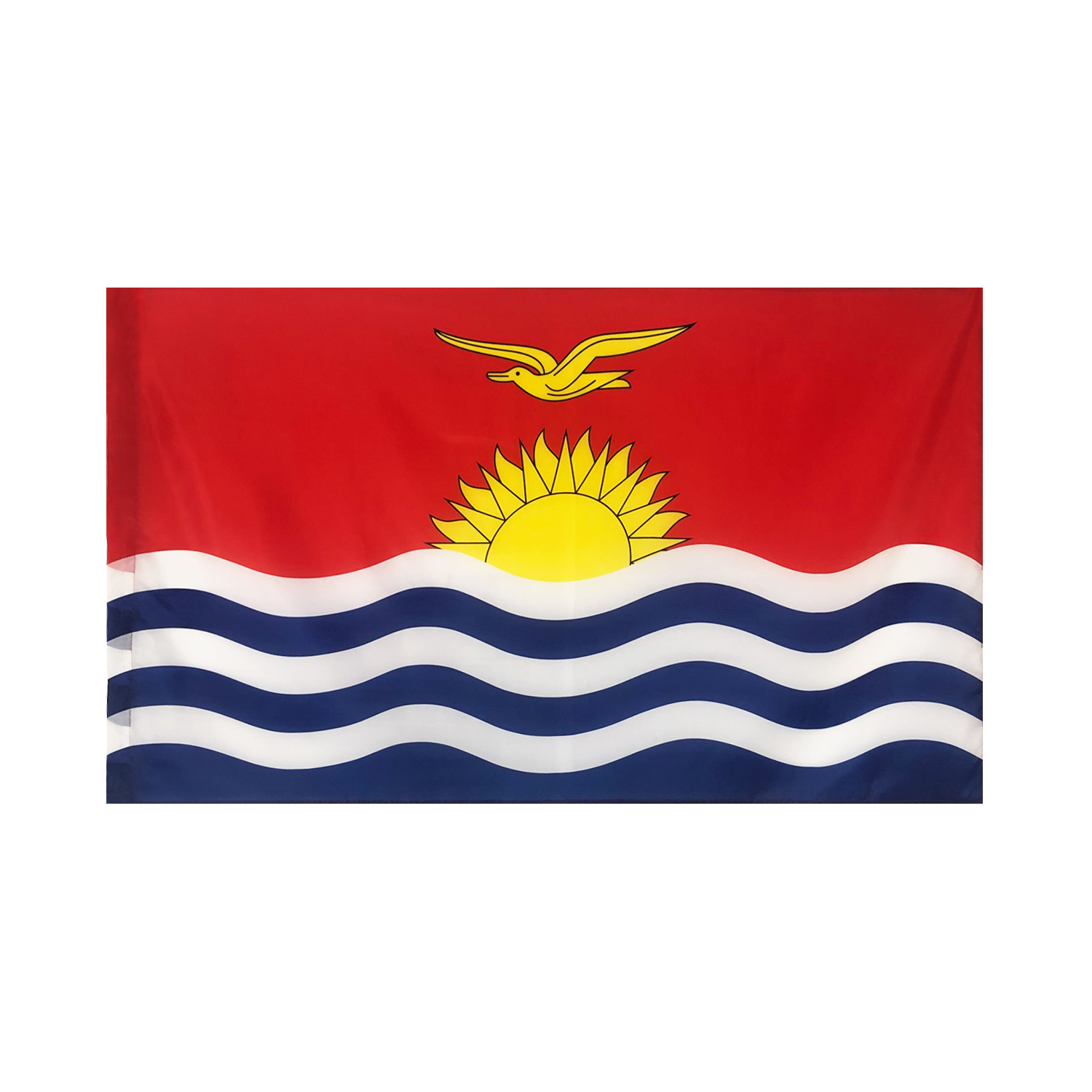 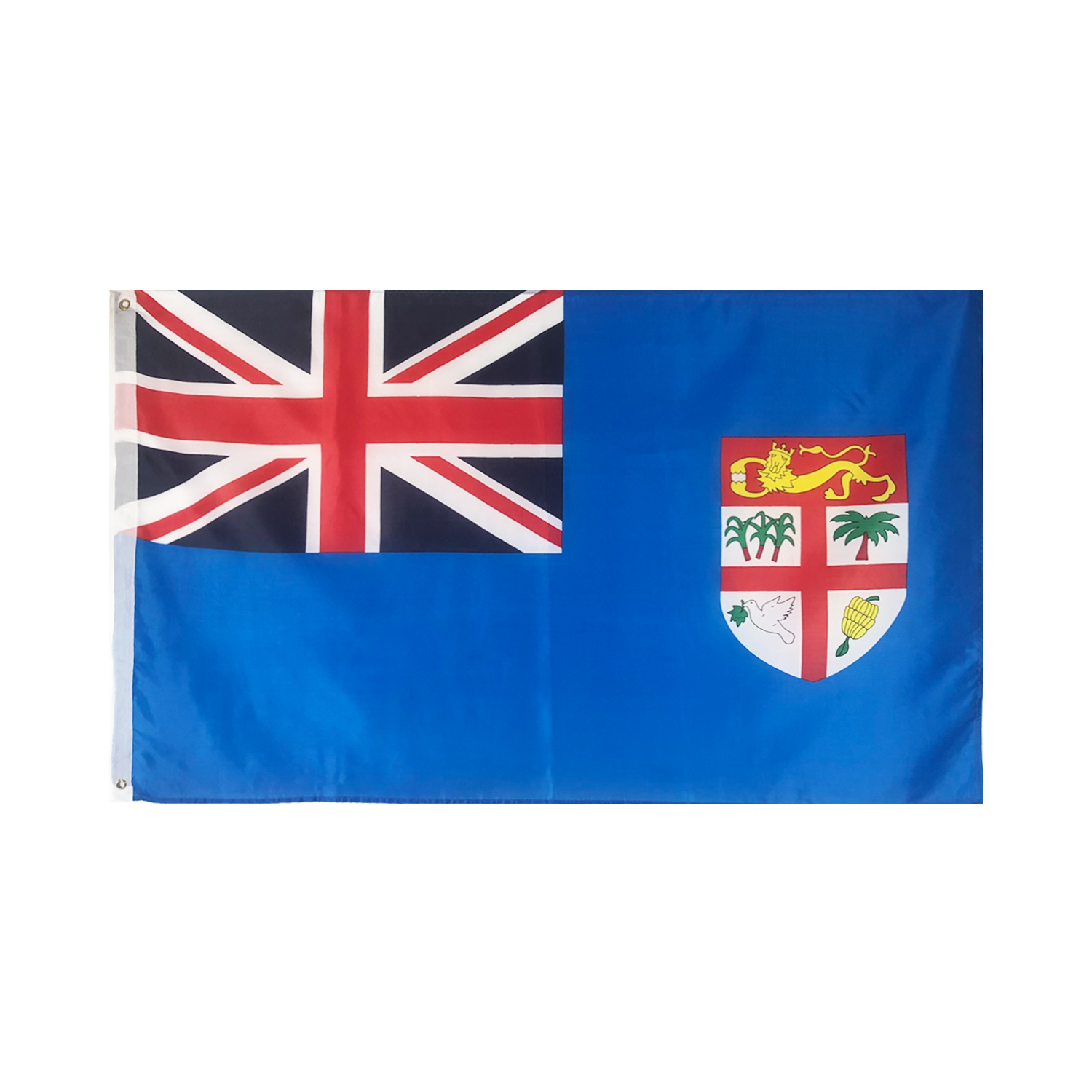 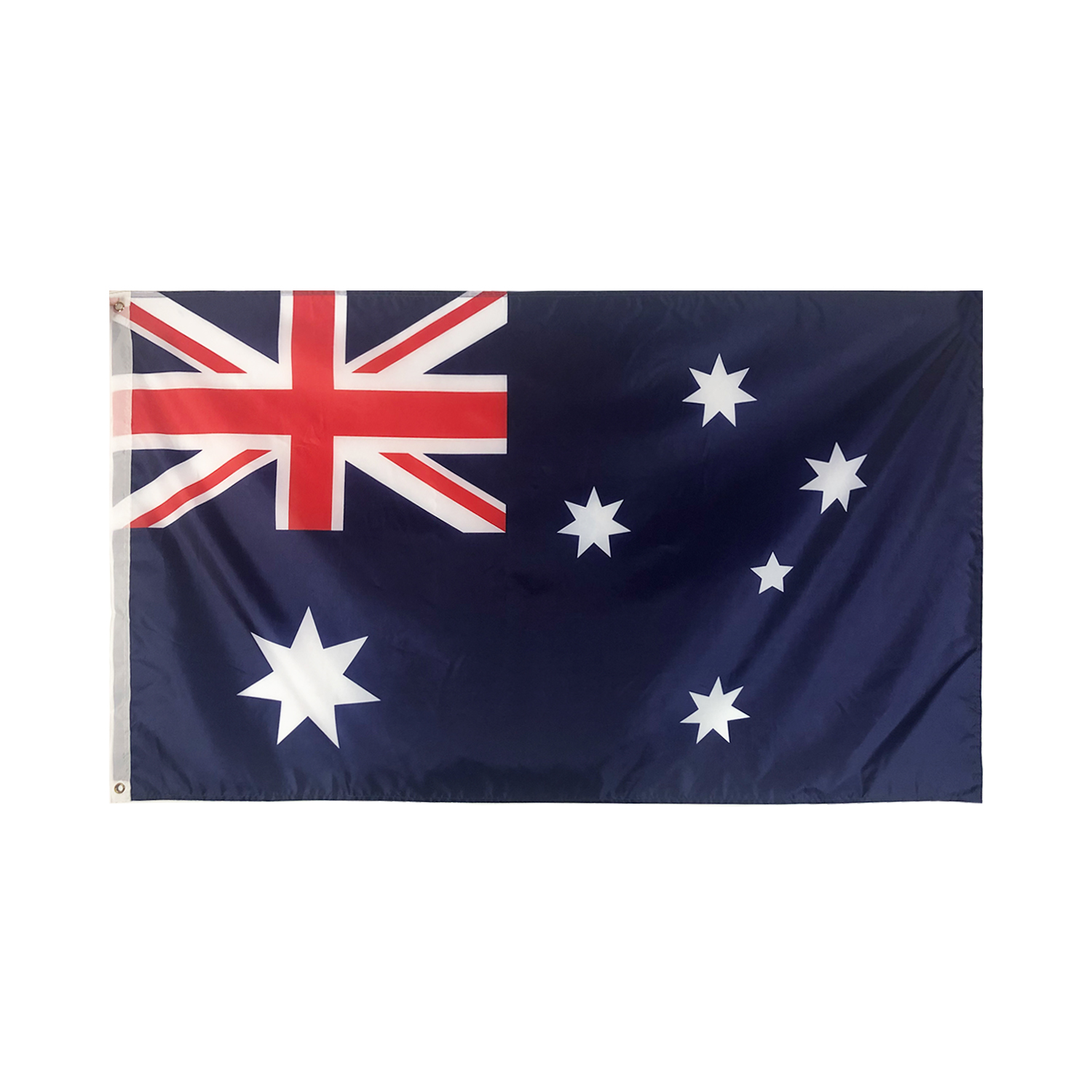 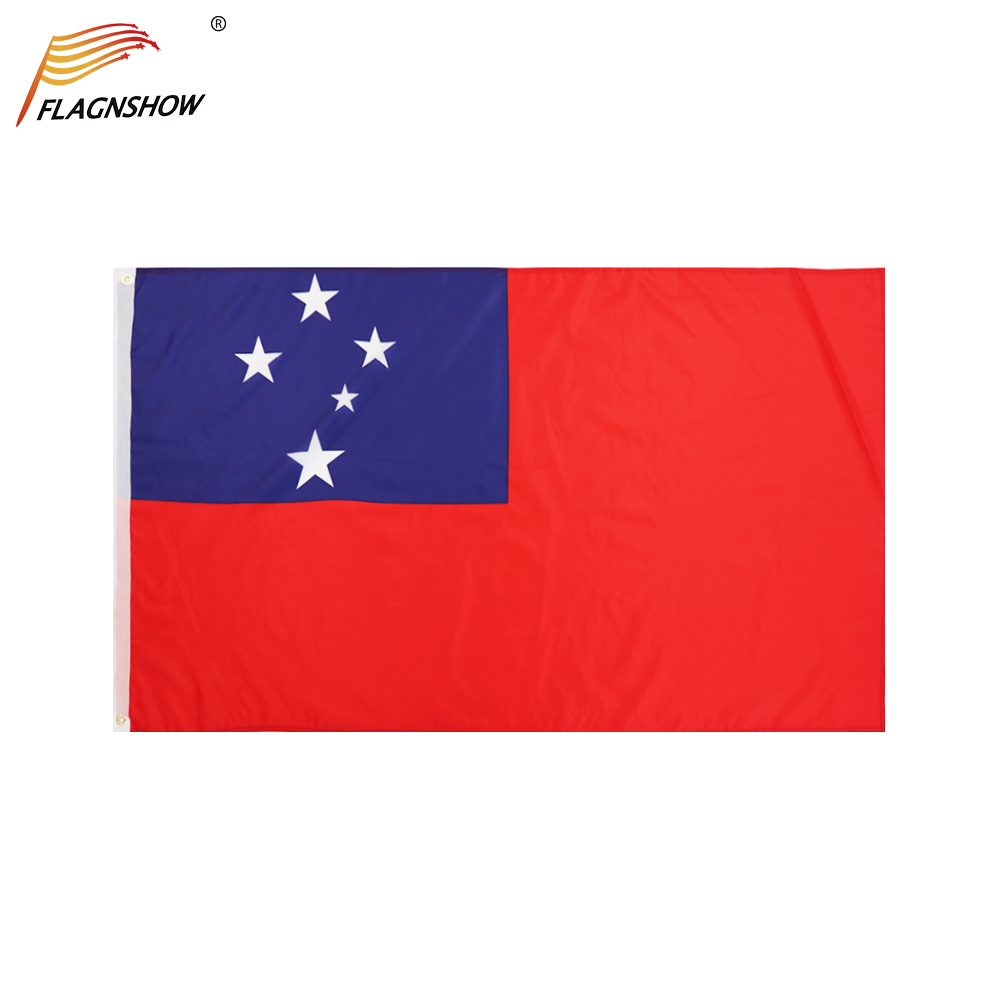 How many countries in Oceania?

There are 14 independent countries in Oceania, and the remaining 10 regions are still under the jurisdiction of the U.S., U.K. and France. The level of economic development varies significantly from country to country, with Australia and New Zealand having developed economies, and the other island countries being mostly agricultural countries with relatively backward economies.